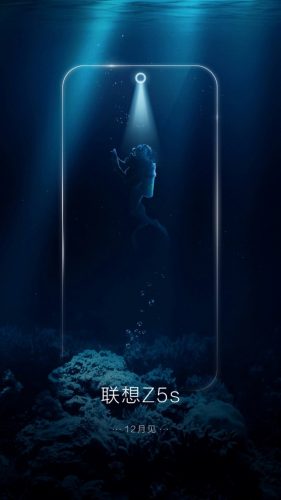 The latest pictures show a phone with a pinhole camera on the top of the display. This is very rare positioning as in the past we have seen many smartphones rumoured from different companies such as Samsung and Huawei but they both have the camera hole on the top left corner on the display. 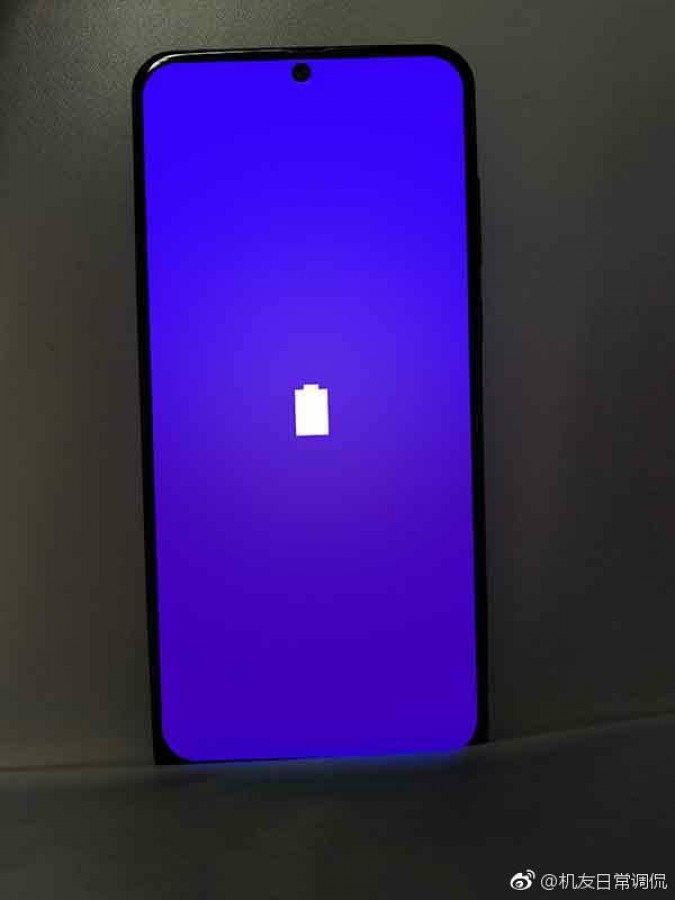 Lenovo Z5s smartphone’s front camera positioning makes sense as it is perfectly placed between the status bar unlike the one on Samsung which is placed on the left of the display.

The pinhole camera on Lenovo Z5s also seems legit after seeing the video. The video shows the first hands-on of the smartphone while using some apps and showing the multitasking tray. With this, we also get to know that this time around the device will have very fewer bezels at all sides and will be totally dependent on gestures.

Some of the specifications are already suggested,

the Lenovo Z5s will sport a 6.3-inch FullHD+ display with no notch on the front display, instead, it will have a pinhole camera. The device will be totally bezel-less and will sport a triple camera setup at the rear. This will be Lenovo’s first device to feature a triple camera setup. It is expected to powered by Qualcomm Snapdragon 8150 or a Snapdragon 675 processor.

Other than this, the device is expected to launch in December, but other launch details and pricing is yet to be known, but once its out we’ll be the first one to update you on the same.