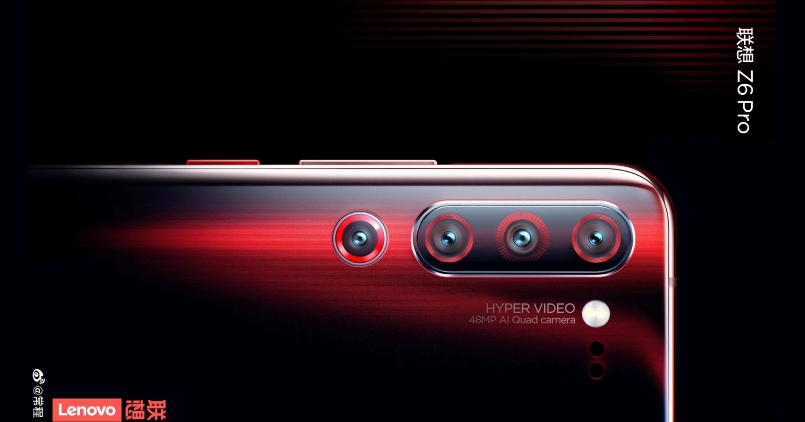 Lenovo Z6 Pro Smartphone’s Commercial Tops Off All The Leaks

Lenovo Z6 Pro is scheduled to launch on April 23 in China, it’s leaks and renders are out for some time but now a commercial of the smartphone has been shared online which gives us a clear look at the phone’s rear panel.

This commercial video focuses on the phone’s major highlight that is the cameras. It reveals the phone’s Quad-camera setup and the red and black flashy design. It also showcases the front notch display and its In-display fingerprint scanner.

Overall the commercial focuses on the phone’s cameras and they are pretty good. A few days ago some camera samples from the phone were shared and they look stunning. Looks like that the four cameras will capture most of the details in the frame.

Other than this, the Lenovo Z6 Pro will come powered by a Qualcomm Snapdragon 855 SoC paired with 8GB of RAM(expected). As said above the cameras are really good on the phone and those good pictures are expected to be clicked by the 48-megapixel primary sensor on the phone. The phone will also house a 4,000mAh battery and will come with 5G support.