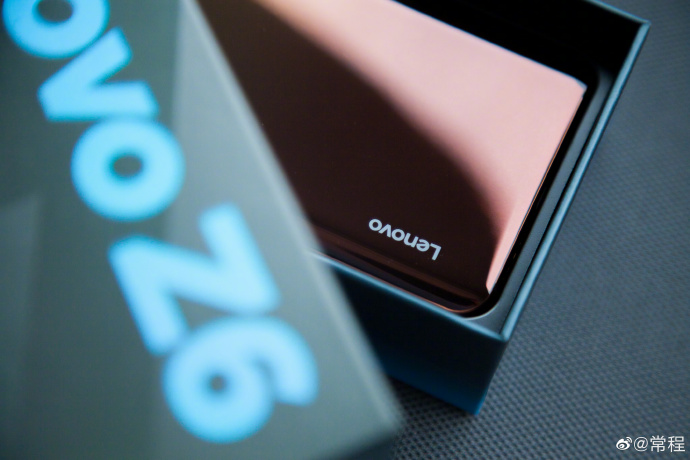 Lenovo launched the Z6 Pro and Z6 Youth smartphones a couple of weeks back but the vanilla Z6 is yet to come. Now the company’s Vice President Chan Cheng posted a video revealing the phone’s details. 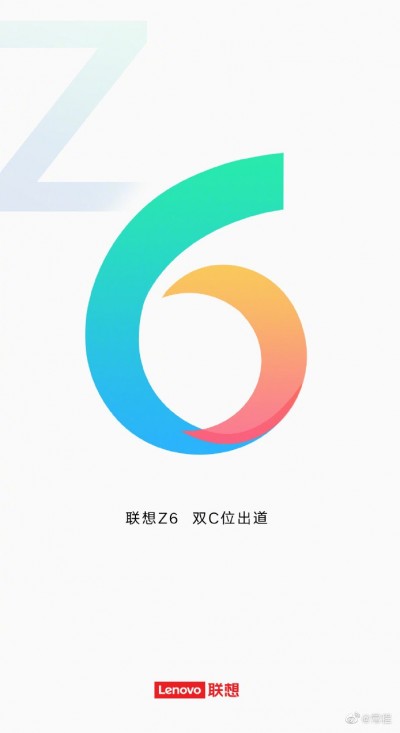 The Lenovo Z6 smartphone will be sort of a lite version featuring the Qualcomm’s latest Snapdragon 730 mid-range SoC. The SoC is fairly new and has been seen in many mid-range or even budget smartphones these days. It is power efficient and has a similar architecture to the more powerful Snapdragon 855.

According to benchmarks, the chipset is more powerful than the flagship Snapdragon 845 SoC. The chipset also comes with Kryo 470 clocked at 2.2 GHz. All this will be paired with (expected) up to 6GB of RAM and 64GB of internal memory.

The video also claims that the smartphone will come with 200% improved AI and will be power efficient. There will be a Game Turbo mode which is said to make games run smoothly on the device.

Other than this, the smartphone will feature a similar design to the other Z6 family of smartphones. The launch date and pricing is still a question but once it’s out we’ll be the first on to notify you on the same.