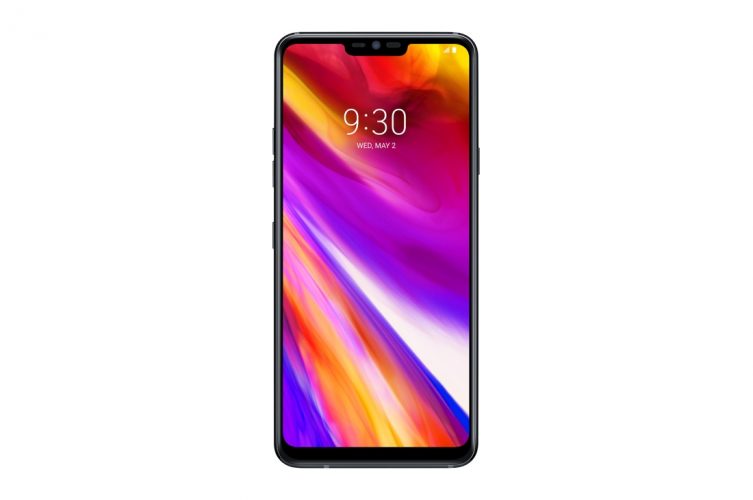 Despite having quite linear sales of LG’s last year’s flagship LG G7 ThinQ, it was a great device overall in terms of specifications. But the smartphone consumers over the globe seems to boycott LG’s smartphones most probably because of it’s common design and LG’s not so interesting skin. Now this year LG G8 would be the company’s chance to stable their mobile division again and stay in the market with loyal smartphone consumers. But the new leak of the smartphone doesn’t excite us.

Thanks to @OnLeaks and @91mobiles, we now get to see a 360 degree view of the smartphone. This leak shows the device from all sides and also suggests some of it’s specifications.

Firstly, the LG G8 is codenamed as ‘Alpha’ and is expected to launch at Mobile World Congress 2019 event which will held in Barcelona, Spain.

It will sport a 6.1-inch display and is expected to have a quadHD resolution. While every other smartphone manufacturer are chasing for new design language and a hole punch display or a small teardrop notch display, LG seems to keep the stale looking notch display.

The device will have overall similar design language as the LG G7+ ThinQ but the camera positioning this time is horizontal unlike the vertical camera positioning as seen on the G7+ ThinQ. On the front, it will have a dual camera setup, making it a Quad camera smartphone. However, no camera specs have been teased but looking at the four cameras we expect it to shoot good quality pictures and videos.

It will be powered by an Qualcomm Snapdragon 855 SoC which is the newly released chipset by Qualcomm. However, as the device renders are leaked this early and the launch being next month the smartphone may come with old Snapdragon 845 chipset.

The LG G8 will come with a fingerprint scanner at the rear rather than the futuristic In-display fingerprint sensor seen on many flagships these days.

Other than this, LG still keeps the 3.5mm headphone jack on the smartphone and as seen on other LG smartphone this one also will have a very good audio output. It will also come with a USB Type-C port for jucing up the device and a single speaker setup at the bottom.

Now all this seems very stale at the moment and doesn’t look that interesting but we have to wait till the actual launch of the smartphone to get all other details.