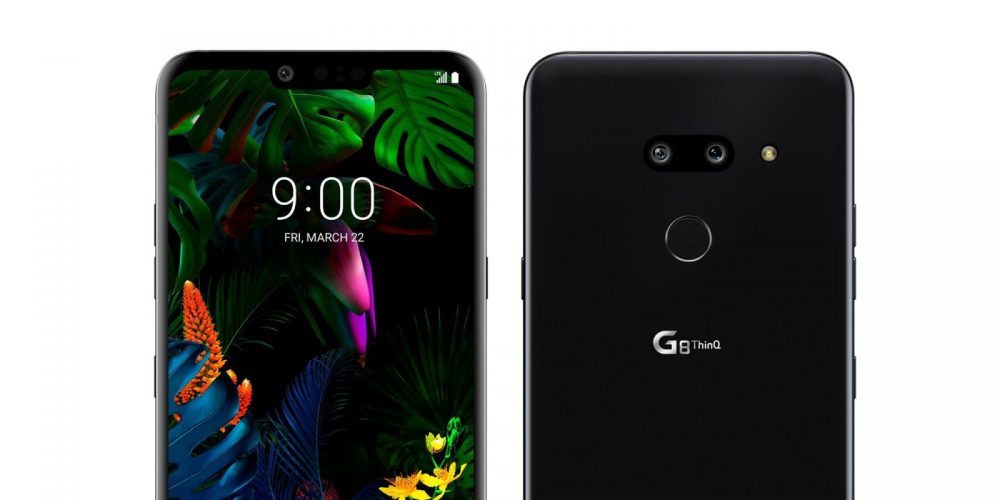 LG G8 ThinQ will arrive at the Mobile World Congress 2019 event in February and the smartphone was said to feature a new technology that will use the display as the speaker via vibrations. Now the company has officially announced that this new technology will be in the company’s upcoming smartphone. 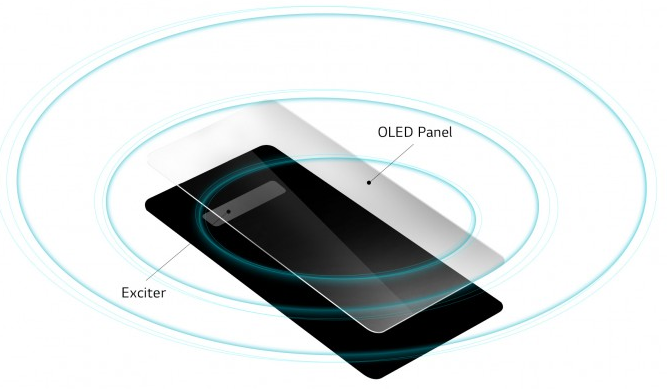 This feature is called as CSO(Crystal Sound OLED) which allows the smartphone to produce sound with the vibrations. The display will vibrate the entire surface which will allow it to work as a second channel. This technology will work along with the loudspeaker present on the phone. So no the dedicated speaker isn’t going anywhere just the addition of this feature will make it act as a stereo speaker.

Now, this technology isn’t actually new as in past LG televisions and Sony televisions integrated it. But this is the first time a smartphone is using this type of technology and with a small display it’s a challenge but we’ll see it when the phone will be showcased at the MWC event.

Other than this, the LG G8 ThinQ will also sport a DTS:X 3D surround sound effect which will provide a 7.1 channel audio effect via earphones and speakers. All this means the upcoming LG phone will be more sound and audio focused.

This excites us as the LG G8 ThinQ looks great and for Audiophiles, it seems it will be a fascinating device.

Also Read: Xiaomi To Change The Game In India With The Launch Of Redmi Note 7 On February 28