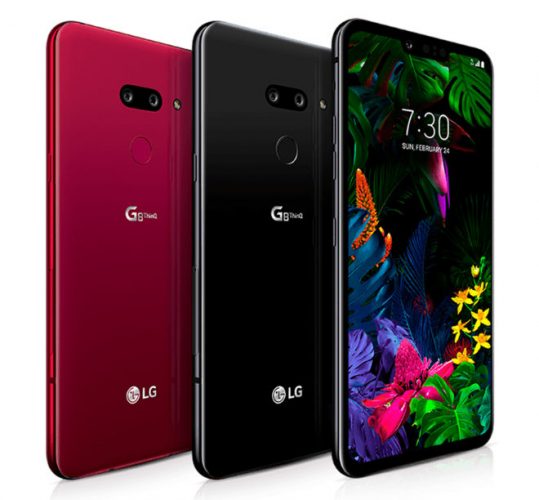 Top smartphone giants have already unveiled their smartphones earlier at the MWC event and this is now followed by the LG event where the company unveiled the all-new LG G8 ThinQ smartphone. Now the smartphone was in leaks numerous times but not all of its important features and details were leaked, but now that the device is unveiled we can pretty much say LG is in the straight competition with Apple and Samsung. 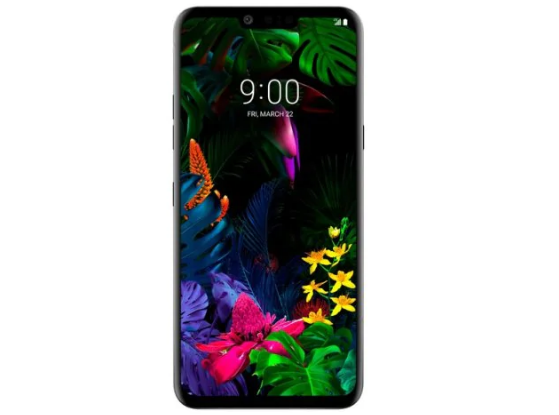 Although the new LG G8 ThinQ doesn’t come with any spectacular design or something but still the features and hardware it packs is pretty great.

Some Major Highlights And Features:

Specifications, Features, And Other Details:

The smartphone sports a 6.1-inch OLED display with a notch similar to the iPhone X. This time around LG is using a new technology named Crystal Sound OLED technology that emits sound through the OLED screen. Now, this technology is not new in Televisions as many brands like Sony and some others have implemented it but this is the first time a smartphone has implemented it.

Moving to the cameras, the LG G8 ThinQ comes with the dual-camera setup at the rear consisting a 12-megapixel + 16-megapixel sensors. One of the sensors can shoot wide-angle images with up 107 degrees. On the front, it sports an 8-megapixel selfie camera with f/1.7 aperture lens.

LG G8 ThinQ is powered by a Qualcomm Snapdragon 855 SoC that is paired with 6GB of RAM and 128GB of expandable storage. It also packs a 3,500mAh battery and runs on Android 9 Pie out of the box. It also keeps the 3.5mm headphone jack.

As said earlier, it also comes with Air Motion which is basically gestures on the smartphone. It also comes with Hand ID which means it will unlock the smartphone by analysing your hand’s veins with IR laser once you open your palm, now this is a very innovative and interesting security feature but might as well feel slow and sluggish at times.

Now the LG G8 ThinQ seems to be a very interesting device at least on paper with those specifications and features but we can’t comment on it yet as we have to test it is out and compare it with the competition.