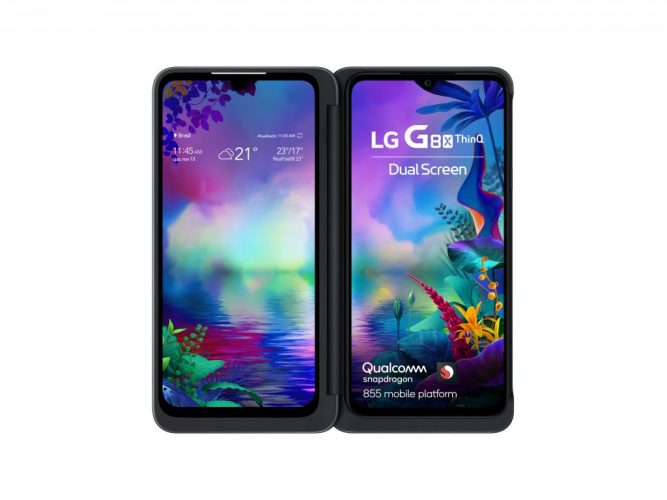 LG has always been a hit or a miss in the Indian market but it is the company that doesn’t fail to bring something new to the table. The company launched the LG G8X ThinQ smartphone back in September and it has finally arrived in the India market. 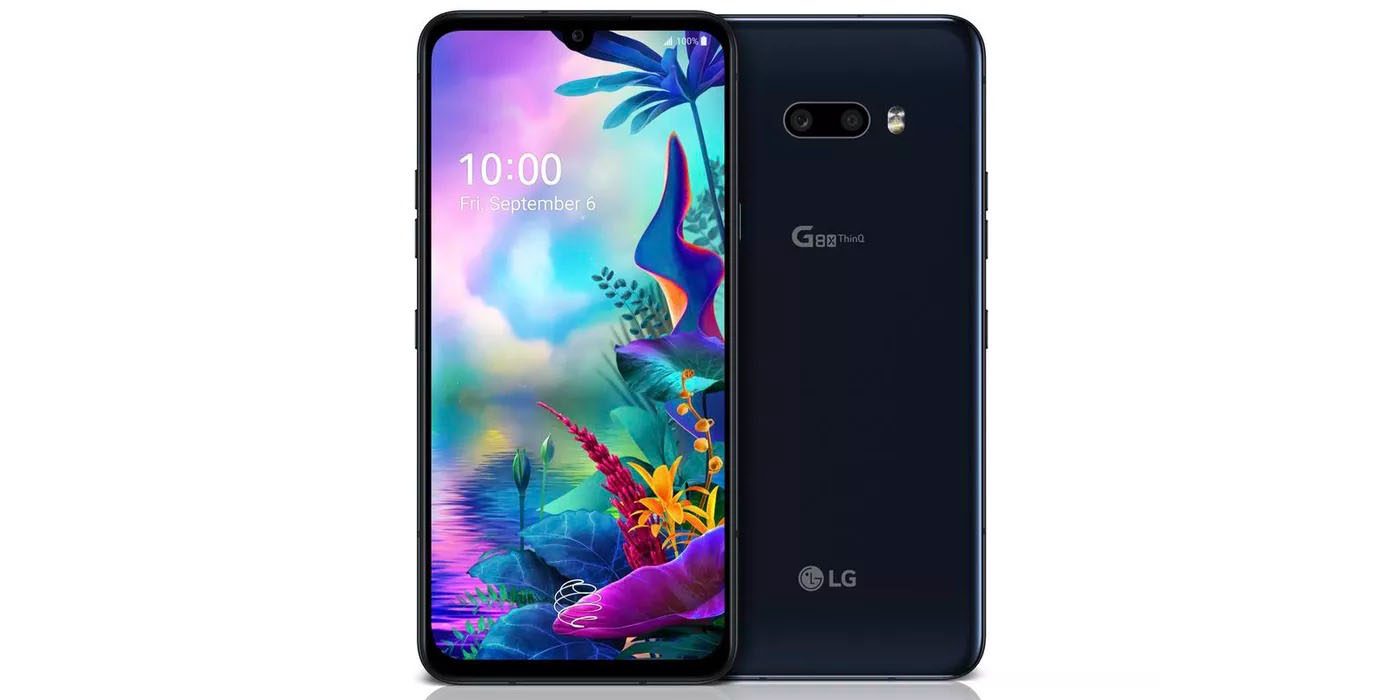 Talking about the specs and highlights, the smartphone comes with a regular design. There is a 6.4-inch display and the display accessory has a 2.1-inch monochrome display. Both the screens have a water-drop notch.

Under the hood, it has a Qualcomm Snapdragon 855 SoC paired with 6GB of RAM and 128GB of internal storage. 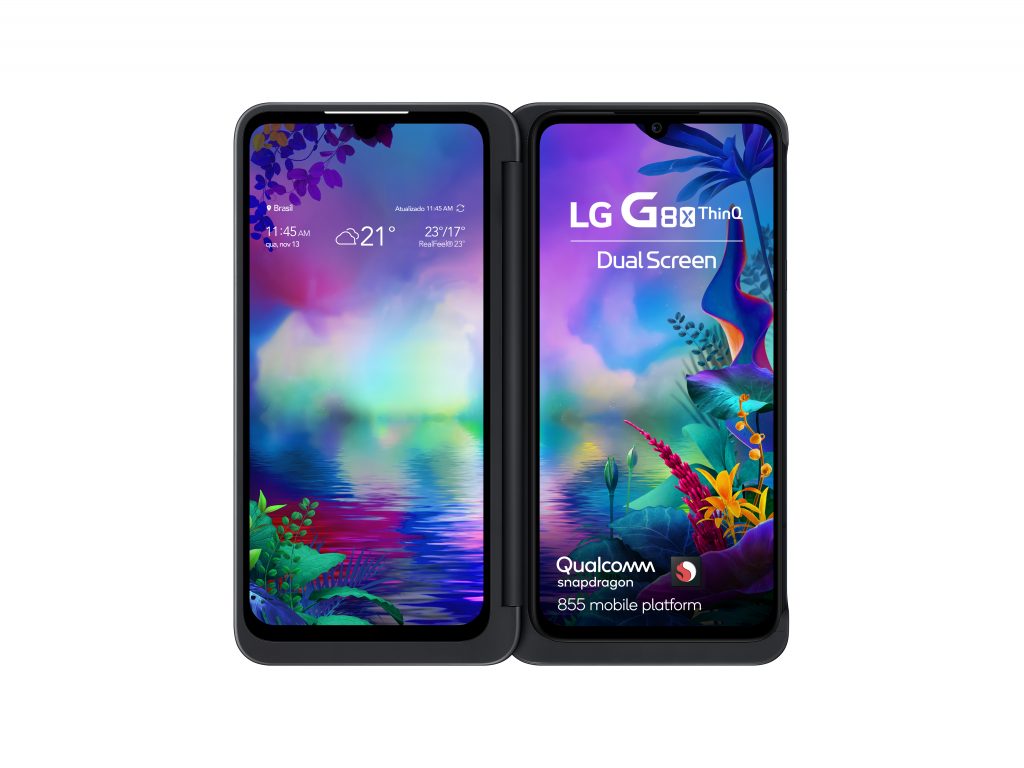 In terms of cameras, it has a dual-rear camera consisting of a 12-megapixel primary lens and another 13-megapixel ultra-wide lens.

It has a massive 4,000mAh battery with Quick Charge 3.0 support. The smartphone runs on Android 9 out of the box has LG’s own OS on top of it.

The LG G8X ThinQ is priced at ₹49,999 which comes with DualScreen accessory. It comes in the Aurora Black colour variant and will soon go on sale in the country.