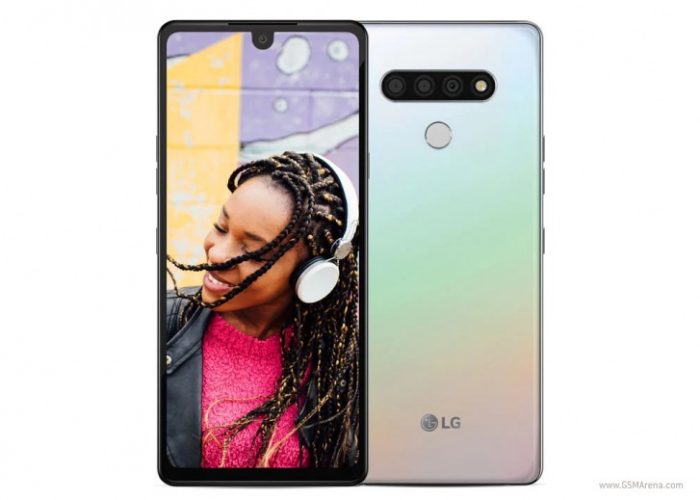 LG has officially launched its budget smartphone globally. The LG Stylo 6 is a successor to the Stylo 5 smartphone and comes with its classic Stylus for navigation and noting on the device. Let’s take a look at the specification and details.

It packs the MediaTek Helio P35 budget octa-core chipset paired with a base 3GB of RAM and 64GB of internal storage. The storage is expandable via a microSD card up to 2TB.

The device houses a 4,000mAh battery with some sort of fast charging tech. It runs on Android 10 out of the box with LG custom UI on top of it. It also has a physical fingerprint scanner at the rear.

The major highlight of the Stylo series is its Stylus support. Just like previous Stylo devices, the Stylo 6 also comes with a Stylus pen that will help to jot down notes and to perform certain tasks.

The LG Stylo 6 smartphone comes in White color option and is priced at $219.99 that is roughly ₹16,650.  It will is available for purchase starting today.