Apple has unveiled the new macOS at the Worldwide Developers Conference(WWDC) 2019 event. The new macOS is officially named as Catalina and it comes with a bunch of new features and changes in the whole UI. Now it’s even smarter and interactive as it supports the new voice control feature and many more great features. Let’s check out all the details.

The new macOS Catalina brings a great set of features such as the Voice Control, Sidecar, Project Catalyst, new Find My app, and some updated applications.

The new Voice Control feature looks pretty handy and practically usable. It is a great accessibility feature by which you can easily control the whole macOS with just your voice. It gives numbering to various tasks on the screen and by just speaking the appropriate number that particular tasks can be done. So just sit back, relax, speak and boom you’re done. 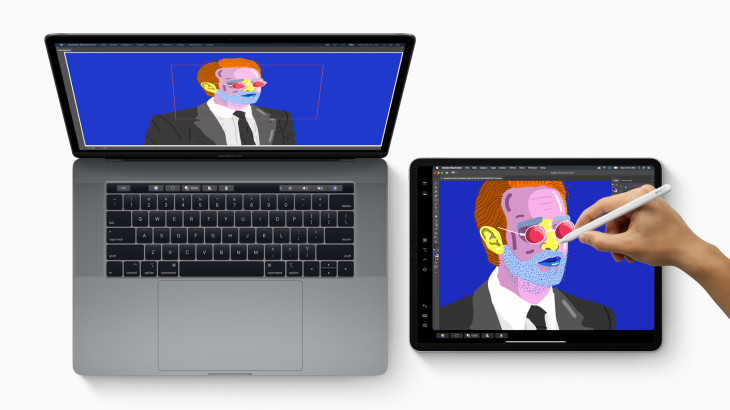 Another great feature is Sidecar, if you are an artwork editor, graphic designer or any such type of creator then Sidecar is for you. It lets you use an iPad as a second screen for the Mac. This was previously possible with the third-party applications but now it’s in the macOS itself.

macOS Catalina also brings one of the most anticipated features in the room. The Project Catalyst can allow developers to port iPad applications to the macOS. Apple also showcased a demo with the Twitter iPad app that functions similar to the actual iPad application. Some more apps such as Asphalt 9 and Jira will soon bring its iPad apps to the macOS. 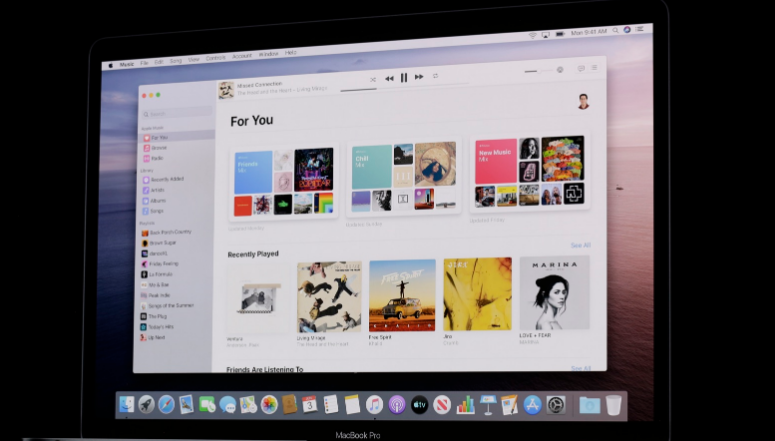 Other than these major features, the new macOS Catalina brings updated applications such as the new Find My application which is basically an integration of Find My Friends and Find My iPhone. There is also the new Reminders app with design changes, improved Photos and Notes applications. One of the major changes Apple did is straight of replacing the old iTunes with the new Apple Music application. The Music app is now less cluttered with some minor features dropped out.

So the new macOS Catalina has significant changes and comes with some really useful features such as Sidebar and Project Catalyst, now we just wait for the public release of the OS. The version 10.15 beta is now available for developers and they can download it from official Apple developer website.