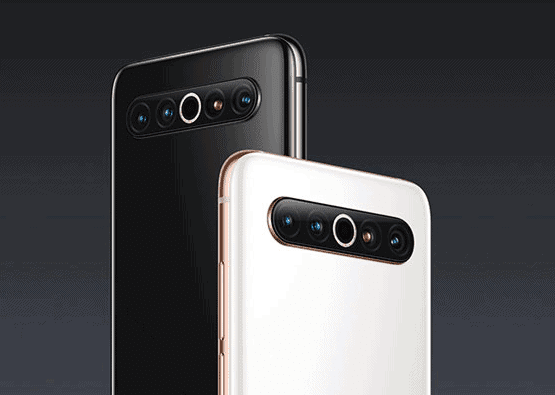 After Xiaomi, Meizu has also launched its Snapdragon 865 powered smartphone series in China. The Meizu 17 smartphone series is the flagship series from the company and it consists of the vanilla Meizu 17 and Meizu 17 Pro. The smartphones come with a full-screen display, unique rear design, and great cameras. Let’s take a look at the details.

Both the Meizu 17 and Meizu 17 Pro feature a 6.6-inch Super AMOLED panel with a fast 90Hz refresh rate. It has a hole-punch display with a 19.5:9 aspect ratio. The smartphone has HDR10+ support and it has almost no bezels making it look immersive.

In terms of the optics, both the smartphones feature a Quad-camera setup consisting of a 64-megapixel primary camera. The vanilla Meizu 17 has 12-megapixel wide-angle lens, another 8-megapixel ultra-wide lens, and a fourth macro lens as an addition.

On the other hand, the Pro has an extra 32-megapixel ultra-wide lens, an 8-megapixel telephoto lens, and a 3F ToF sensor. Both have a  vertical camera setup and the LED flashlight is sandwiched between the camera lenses.

Both the smartphone are powered by the latest Qualcomm Snapdragon 865 chipset paired with up to 8GB of RAM on the vanilla model and the Pro has up to 12GB of RAM. The batteries are also the same housing a 4,500mAh unit with 30W fast charging support. There is also a 27W wireless fast charging on the Pro model.

Stay Tuned for more updates on the Meizu 17 series of smartphones and also Subscribe to Our YouTube Channel Gadget Gig For Latest News, Reviews, Unboxing, and Tips/Tricks.