Mi Band 3i, The Successor To The Mi Band HRX Launched In India At ₹1,299

Chinese manufacturer Xiaomi has launched a new smart band, especially for the Indian market.  The all-new Mi Band 3i is cheaper and has most of the essential features. It is the successor of Mi Band HRX with a bigger display and other spec upgrades. Let’s take a look at all the details. 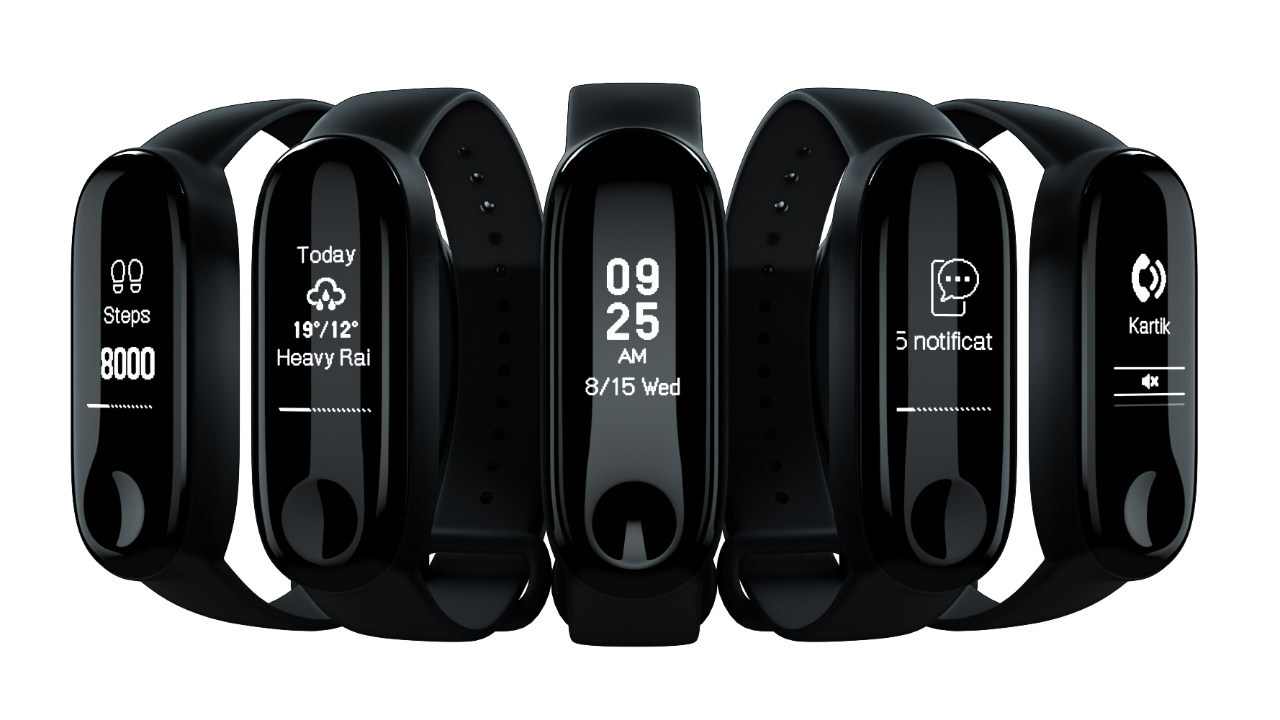 Mi band 3 that launched a year back had tons of features and is currently available at ₹1,799. The new Mi Band 3i is a lite version that borrows some of its features and comes at a cheaper price of ₹1,299. As said earlier, it is the successor of Mi Band HRX and has plenty of upgrades.

As compared to the Mi Band HRX, the Mi Band 3i now has upgraded 0.78-inch AMOLED display instead of the 0.43-inch. It also has a bigger battery which is bumped from the 70mAh on HRX to 110mAh. Xiaomi claims that it will provide 20 days of battery life on a single charge. 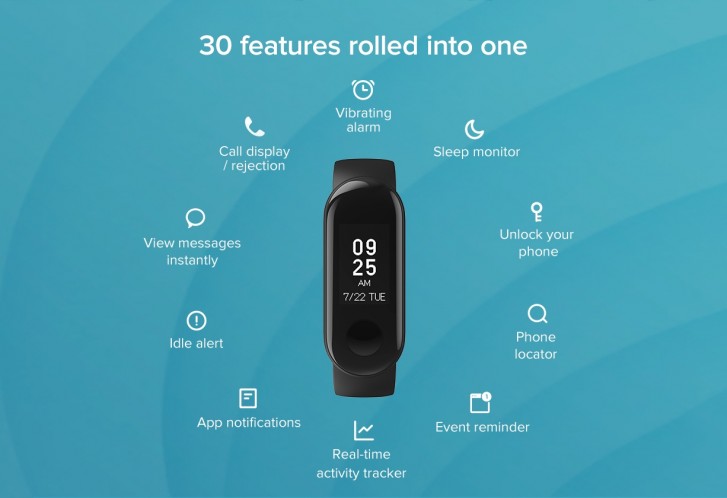 One major con of the new smart band 3i is the heart rate monitoring sensor. The smart band sadly misses on one but still at the price of ₹1,299 that is $18 it is great as it offers most of the Mi Band 3 features at an even lower price.

Other than this, the smart band comes in only Black colour variant and will go on sale starting November 21 on Mi.com.

Stay Tuned for more updates on Mi Band 3i and also Subscribe to Our YouTube Channel Gadget Gig For Latest News, Reviews, Unboxing and Tips/Tricks.