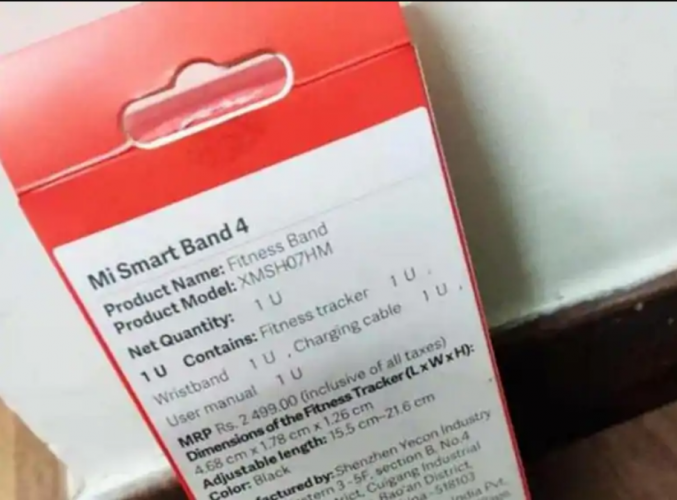 Mi Band 4 Pricing Leaked One Day Before Its Launch

Xiaomi launched the Mi Band 4 a couple of weeks back in China, the company then scheduled an event in India for the launch of the fitness wearable. Well just one day before its scheduled launch on September 17, the fitness tracker’s price has been tipped. 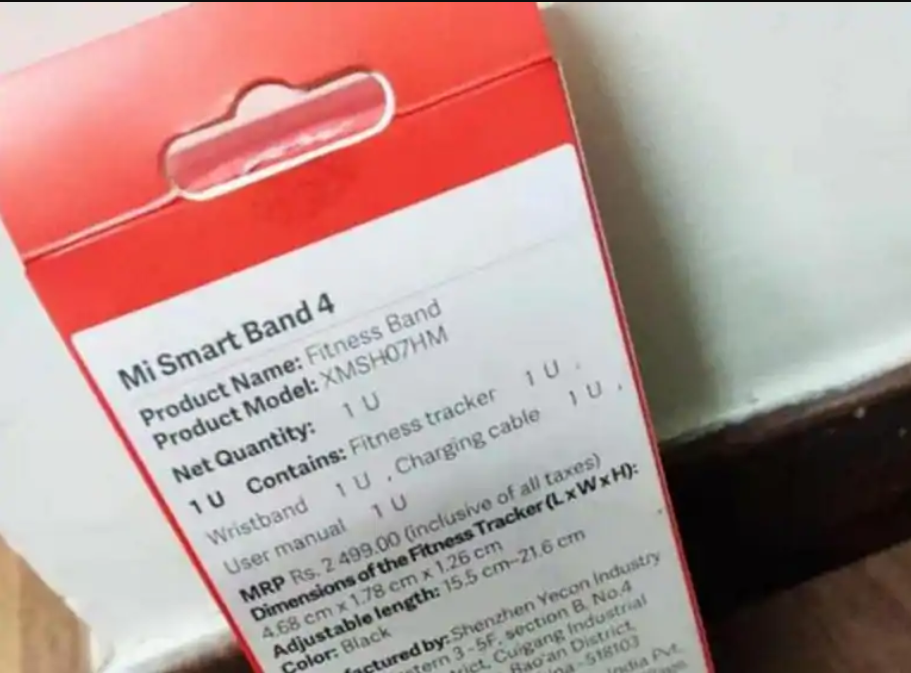 The retail box of the Mi Band 4 has been showcased, it reveals the contents, model number, pricing, and the Black colour variant. The Xiaomi’s fourth iteration of the smart band is priced at MRP ₹2,499 in the country. To remind most of the other fitness bands with colour display cost more than ₹3,000.

Anyways, the actual price of the smart band will be lesser than what we see in the MRP.

The band rocks 0.95-inch AMOLED colour display with a 2.5D tempered glass. The fitness tracker will come with various activity modes such as walking, running, swimming etc. The band comes with Bluetooth 5.0 and 135mAh battery that is claimed to last for up to 20 days.

It also comes with dust and water-resistant rating and has different pre-installed band faces.