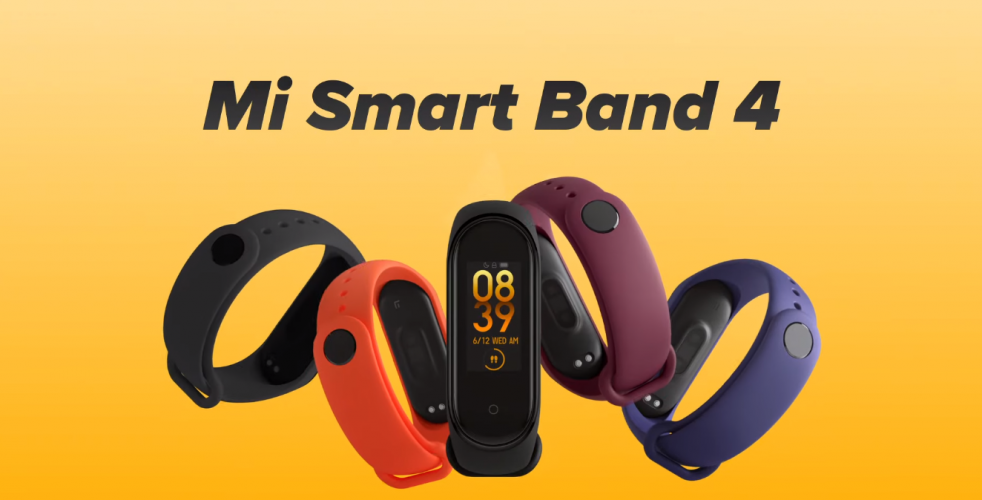 Mi Band 4 With Colour Display And Up To 20 Days Of Battery Life Launched In India; Starts At ₹2,299

Xiaomi has finally launched its much-awaited fitness tracker at an event in India. The new Mi Band 4 is an upgrade to the Mi Band 3 that launched last year. The major highlights of the smart band are colour display, 20 days of battery life, and six exercise modes. 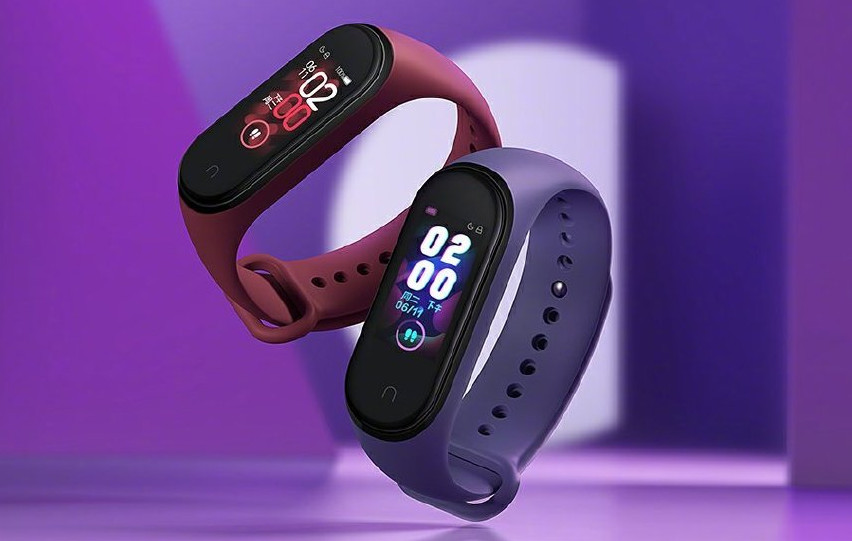 The Xiaomi Mi Band 4 or also called as Mi smart band 4 in India sports a 0.95-inch colour AMOLED display with a resolution of 120×240 pixels. The display has 2.5D tempered glass coating which is claimed to not catch any sort of fingerprints and also will be visible from every angle and even in the bright sunlight. The smart band comes with Heart rate monitoring functionality which is said to be more accurate now.

The gadget has several workout modes such as swimming, running, walking, cycling and can even count treadmill steps. It can also track sleep data and show alerts for calls, messages, app notifications, etc. The band can also display the weather forecast for up to 5 days. 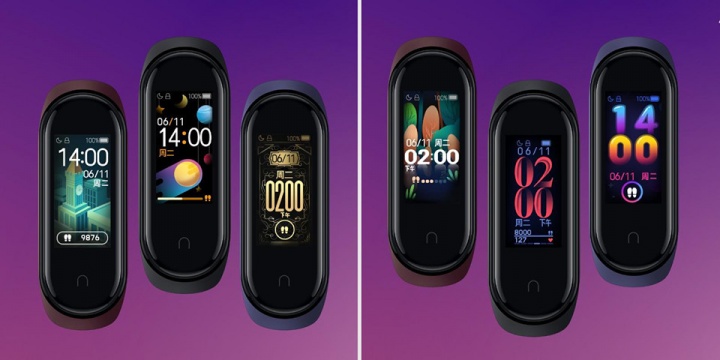 This time around the data accuracy is said to be far better than its predecessor Mi Band 3 as it comes with 3-axis gyroscope and 3-axis accelerometer hardware. The device also houses a 135mAh battery with up to 20 days of battery life. It also comes with a water and dust resistance rating which means you can swim and shower wearing your band.

It also comes with some band faces pre-installed and users can even download different faces via the application. The smart band comes in four straps which can be purchased separately via Xiaomi India website. 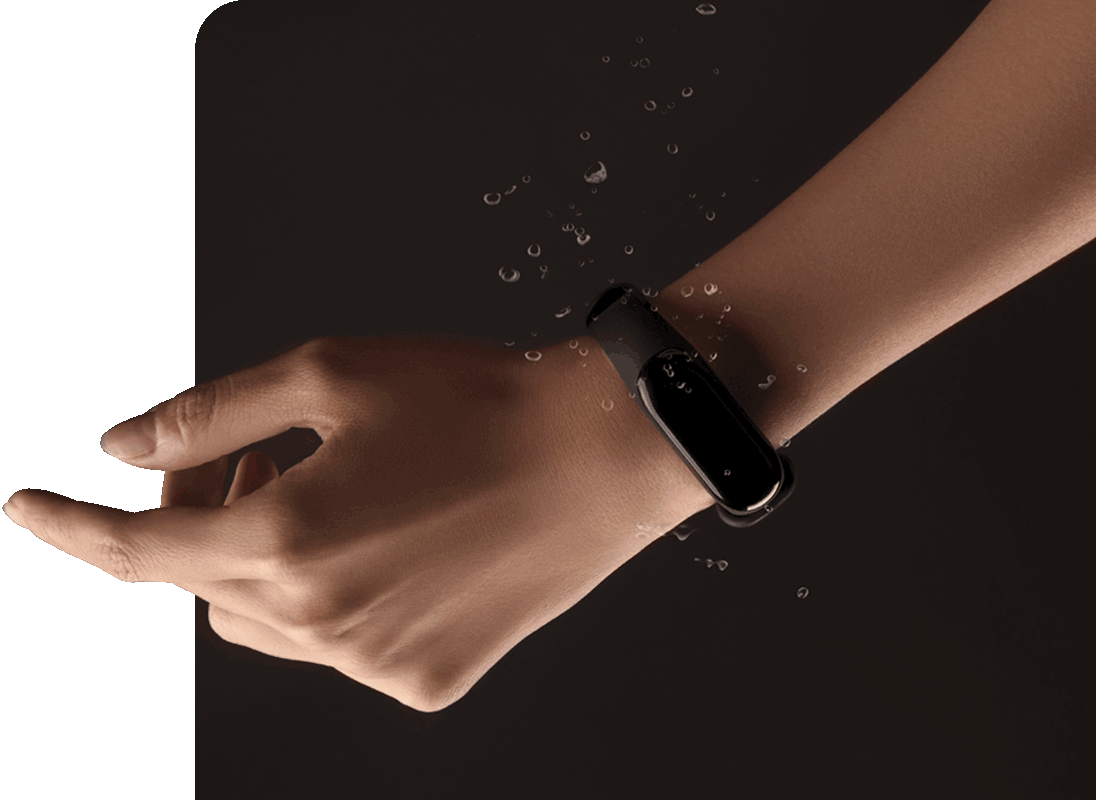 With all these great things, still, there are two things missing here. The Mi Band 4 Indian variant misses on a microphone and NFC meaning voice calls and one-touch payments can’t be done.