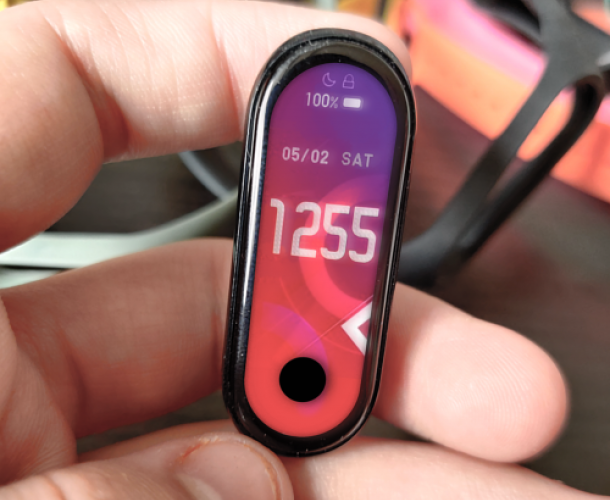 Mi Band 5 Is Coming On June 11 In The Chinese Market; Features, Price, Availability

After numerous leaks and rumors, now we have a look at the promo poster that tips the launch date of the upcoming Xiaomi Mi Band 5.

The new image comes from a shopping website in China that has an invite poster of the Band 5. The poster confirms the launch date to be June 11 in China. The leak looks prominent as it was spotted on a trusted retail website.

Other than this, the website doesn’t reveal anything else but we do know some of its features.

The Mi Band 5 will come with two new features the Alexa voice assistant and Menstrual cycle tracking. It will also feature the SpO2 measurement that will measure the oxygen saturation in the blood.

It is said to come with larger screen size. The sources tip a 1.2-inch color display with thin bezels. This time Xiaomi is also bringing the NFC feature to the global variant. It is also said to have a remote camera feature that will let users click images via their smartphones.

Other than this, the band will come with six new sports modes including the usual step tracking. For now, we don’t know the pricing and global availability details of the Band but we expect it to debut at under ₹3,000 price bracket and should arrive after the initial launch.

Stay Tuned for more updates on the Band 5 and also Subscribe to Our YouTube Channel Gadget Gig For Latest News, Reviews, Unboxing, and Tips/Tricks.