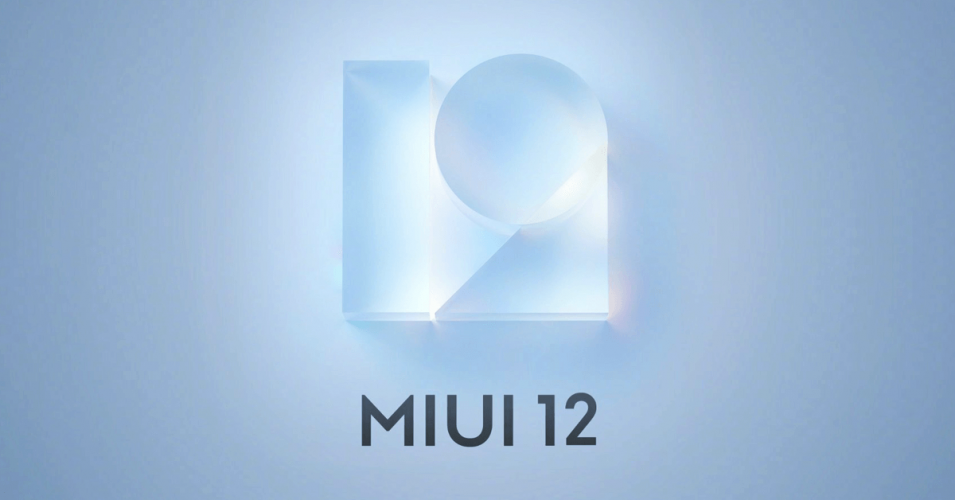 After the China launch of the user interface, Xiaomi has now finally launched the new MIUI 12 for the rest of the world. The MIUI 12 is the successor of the MIUI 11 comes with some improvements. Let’s take a look at the features, changes, and supported devices.

The all-new MIUI 12 has some improvements in the animation making the animations look more natural and smoother. The company is able to deliver this via the new rendering engine. The update also brings advanced color blending and blurring. It comes with a better multitasking functionality, as u get the new floating window.

The major highlighting change is improved privacy. Xiaomi faced a lot of hate and backlash for its privacy on the older MIUI 11. It had some security issues and was caught harvesting users’ data even in incognito mode. Now, with the 12th iteration of the User Interface, the company claims complete security.

Other than this, the UI also gets a casting functionality that will help users cast the smartphone’s screen to other devices.

Moving to the support, here is the official list of MIUI 12 supported devices –

Round 1(devices getting the update in June)

Round 2 (devices getting the update in July/August)

Also Read: Realme Watch Launch Scheduled For May 25 In India; Here Are The Known Specs And Features