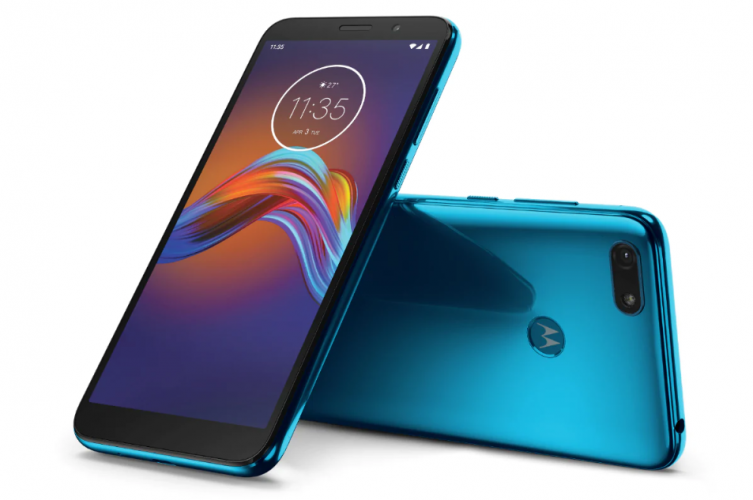 Motorola has launched the all-new Moto E6 Play smartphone at a global event. The smartphone is a sibling of Moto E6 Plus and has quite a few changes in the hardware. Let’s take a look at all the details. 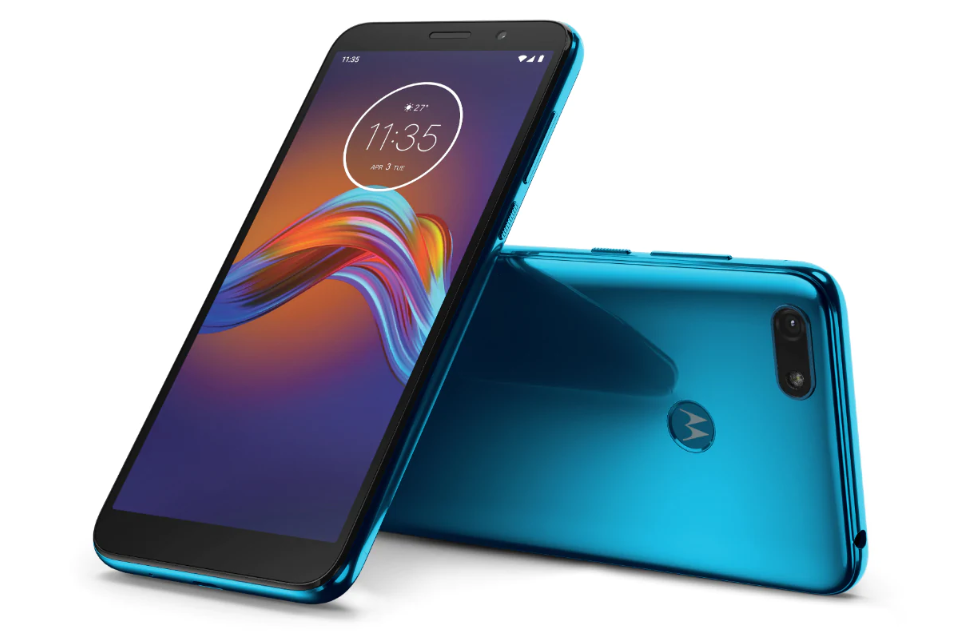 The all-new Motorola E6 Play smartphone comes with a 5.5-inch HD+ display without any sort of notch. The smartphone has an 18:9 aspect ratio and has thick bezels at the top and bottom.

In terms of optics, it has a single camera setup at the rear consisting of a 13-megapixel primary camera and a 5-megapixel front camera for selfies.

Under the hood, the device is powered by a MediaTek  MT6739 chipset paired with 2GB of RAM and 32GB of internal storage. It also houses a 3.000mAh battery and runs on Android 9 Pie out of the box. It also has a Moto-branded fingerprint scanner at the rear and also has a 3.5mm headphone support.

The Moto E6 Play smartphone is available in Blue colour variant and it starts at a converted price of ₹8,499 for the 2GB/32GB variant.