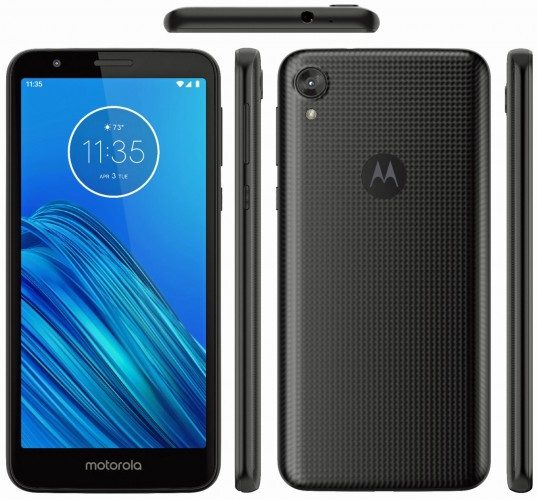 Motorola’s Moto E-series is very popular in some countries as it offers a larger display and great design in the budget segment. Well now, the next E-series smartphone, the Moto E6 renders have been outed. So let’s take a look at all the details. 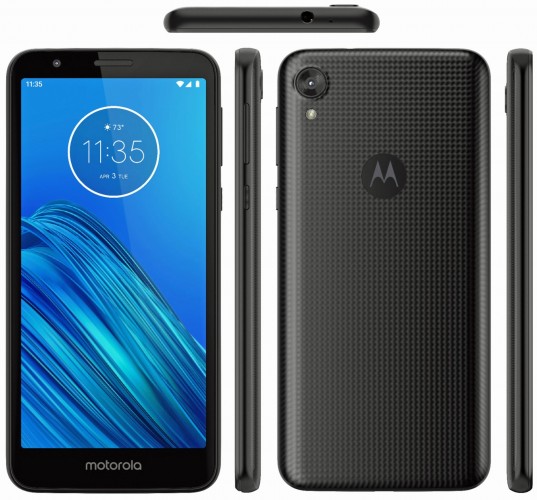 The new renders come from a popular tipster Evan Blass, he suggests the smartphone this time will change its design game completely. Instead of rocking the similar looking camera hump across all Moto devices, this time it will sport a single camera at the top left. It will also come with a textured surface and featuring the Motorola branding at the top center. The render we see has the Black Moto E6 with thick bezels and front camera beside the speaker grill. To be honest, the smartphone overall looks bland. This is mainly due to its single-tone color and old design. While other Chinese manufacturers are opting for bezel-less design, Motorola is still stuck in the classic design.

Other than this, the company hasn’t spoken a word about its announcement but we expect it to happen soon. Once we get more details about the smartphone’s launch date and specs we’ll be the first on to update you on the same.

Stay Tuned for more updates on the upcoming Moto E6 and also Subscribe to Our YouTube Channel Gadget Gig For Latest News, Reviews, Unboxing and Tips/Tricks.