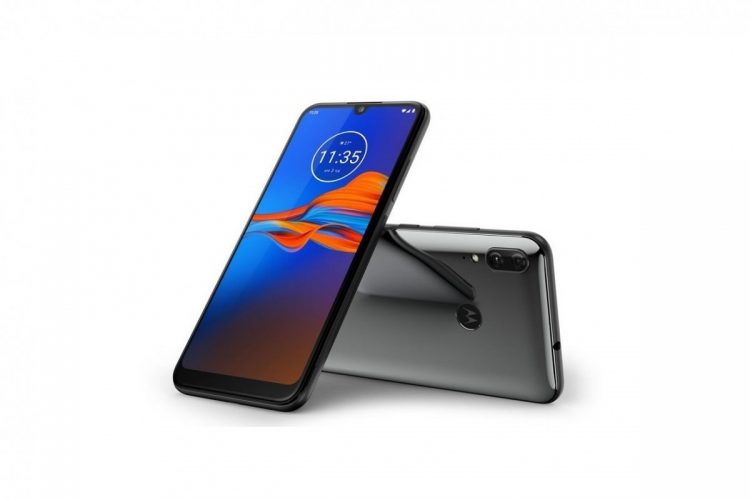 Motorola has launched Moto E6s in the Indian market. The smartphone basically is a rebranded Moto E6 Plus that debuted earlier out of India. It comes with dual cameras, Max Vision display, and runs on pure stock Android skin. 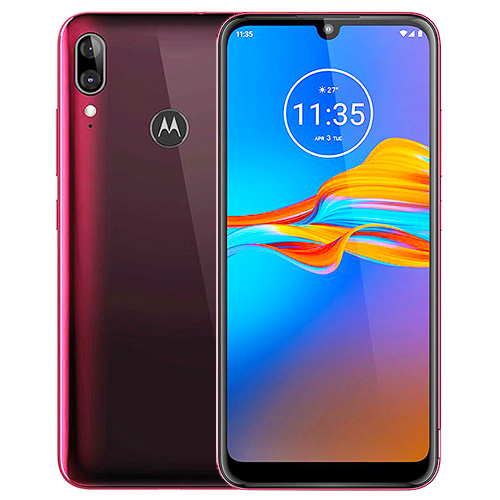 The Motorola Moto E6s features a 6.1-inch HD+ Max Vision screen with an aspect ratio of 19.5:9. There is a water-drop notch at the top of the display and a thick bezel at the bottom. In terms of optics, it rocks a dual-camera system consisting of a 13-megapixel primary lens and another 2-megapixel depth sensor. At the front, the device sports an 8-megapixel camera for selfies.

Under the hood, the smartphone is powered by a MediaTek Helio P22 SoC paired with 4GB of RAM and 64GB of internal storage. It houses a 3,000mAh removable battery without any sort of fast charging support. The smartphone runs on Android 9 Pie out of the box and has an interchangeable back cover.

The Moto E6s is available in Rich Cranberry and Polished Graphite colour variants and is priced at ₹7,999 for the 4GB/64GB variant. It will be available for purchase via Flipkart starting from September 23 in the country.