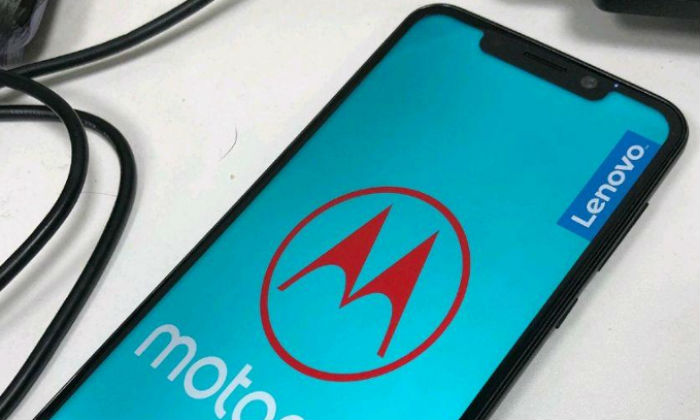 Motorola has been in the news lately for their upcoming smartphones namely the Moto G7, G7 Plus, G7 Power and the Moto G7 Play. Some of their benchmarks were leaked earlier, now we have a new leak on the G7 Play model showcasing its benchmark results.

Moto G7 was earlier said to come powered with Qualcomm Snapdragon 632 SoC, whereas the Moto G7 Plus with more powerful Snapdragon 660 SoC. But now we get to see a benchmark of a phone with Snapdragon 625 SoC.

This phone on the benchmark is named as Motorola Moto G7 but we are quite sure it is the Moto Play smartphone. The Snapdragon 625 is now quite old chipset and was seen on the Xiaomi Redmi Note 4 which launched two years ago. But surprisingly the Geekbench results are great.

The Moto G7 Play scored 1260 Single-Core score and a 4759 Multi-core score. The Geekbench result also shares some other specifications of the device.

It will come with 3GB of RAM and is expected to come with 32GB of internal storage that will be expandable via micro SD card. The device will run on Android 9 Pie out of the box.

Other than this, the Moto G7 Play renders were leaked earlier and we got to know that it will feature an iPhone X-style notch display. But there will be some bezels on the top and bottom of the device.

The Moto G7 Play which will be the cheapest smartphone in the G7 series will start at EUR 149(approx. Rs. 12,085) and is expected to launch at an event in Brazil held next month.

Along with this, the Moto G7 series consisiting of Moto G7, G7 Plus, and G7 Power are also expected launching next month along with the G7 Play.

Also Read: Motorola To Bring Back The Iconic Motorola RAZR as a Foldable Phone