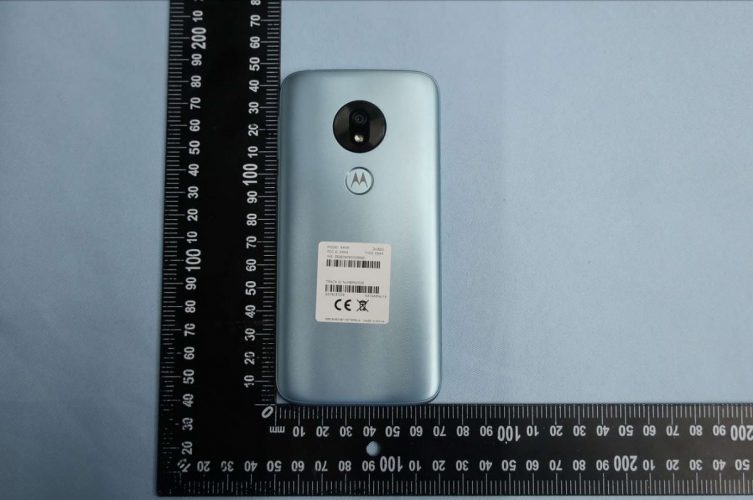 Motorola Moto G7 is expected to launch in 2019, however, the exact launch date is not yet confirmed. But few reports and speculations suggest that Motorola will be launching four devices in the G7-series and launch will be held in the first quarter of next year.

Earlier leaks point out three variants of the device but a recent report suggests a G7 with model number XT1952-1. Now looking at the specs sheet we can say that it is a lower-end variant in the series.

Previously, phones with model number XT1952-2 and XT1952-3 were seen on a FCC Certification. The specifications which they sport were pretty decent. Whereas the current variant with model number XT1952-1 has less powered hardware than all other variants. As a reason, it is said that it is the Motorola Moto G7 Play. The other two variants are expected to be Moto G7and Moto G7 Plus or Moto G7 Power.

According to the ECC report, the Moto G7 Play will run on Android 9.0 Pie out of the box. All the other variants including the XT1952-1 and XT1952-2 were also said to come with the latest Android 9.0 Pie.

The listing doesn’t reveal much about the phone but from the past FCC Certification, we have got to know some details about the device. The Moto G7 will be powered by a Qualcomm Snapdragon 632 SoC and Adreno 502 GPU. It will be backed up by a 2,820 mAh battery and will come with a USB Type-C port to juice it up. The reports also point on a single camera set up at the rear but the exact figures are unknown.