Just last month Motorola launched two new smartphones under the G8 lineup, the Moto G8 Plus, and Moto G8 Play. The vanilla Moto G8 smartphone was a missing champ, well now a new promo video of the device has been surfaced online.

The promo video reveals the weird rear design of the smartphone. It has a different camera placement than the competition, there’s a triple camera setup at the back. It consists of a 48-megapixel primary camera and it will be accompanied by two other cameras. It is expected to be an ultra-wide lens and a depth sensor.

We also get to see the front design of the smartphone, it has a water-drop notch display with minimum bezels. On the right side, there is a power button and a volume controller. 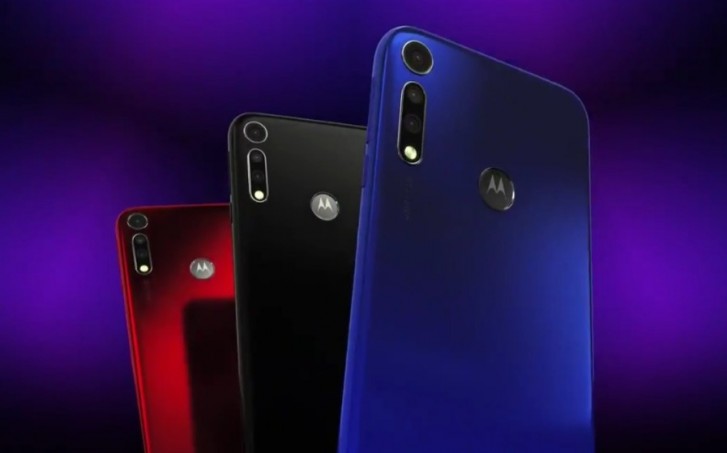 The device also has a rear-mounted fingerprint reader and face unlock as a security option. Other than this, the video tips of the colours of Moto G8, it will come in Red, Blue, and Black colour variant.

That’s just what we know so far about the device, but looking at these leaks and rumours, the launch seems to be imminent.