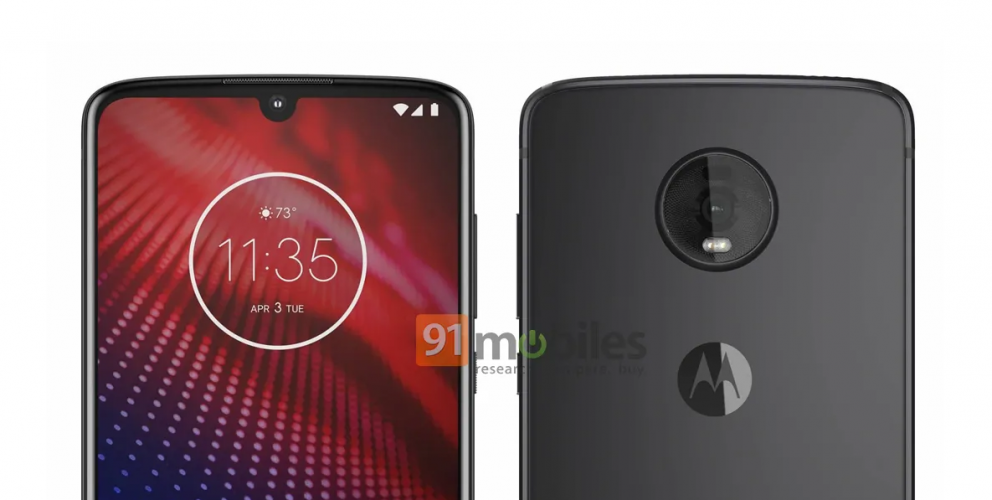 Moto Z4 which is the upcoming smartphone from Motorola was in the rumour mill several months ago, now finally the device is back in the news with its specifications revealed. 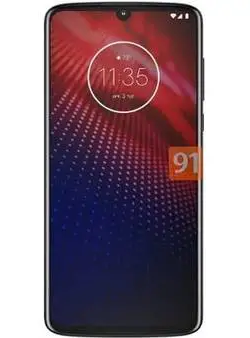 The Moto Z4 will be the company’s premium mid-range smartphone and it will come with a 6.4-inch OLED display with a full-HD resolution. One highlight of the phone will be its fingerprint sensor, it is said that the device will house an In-display fingerprint sensor. 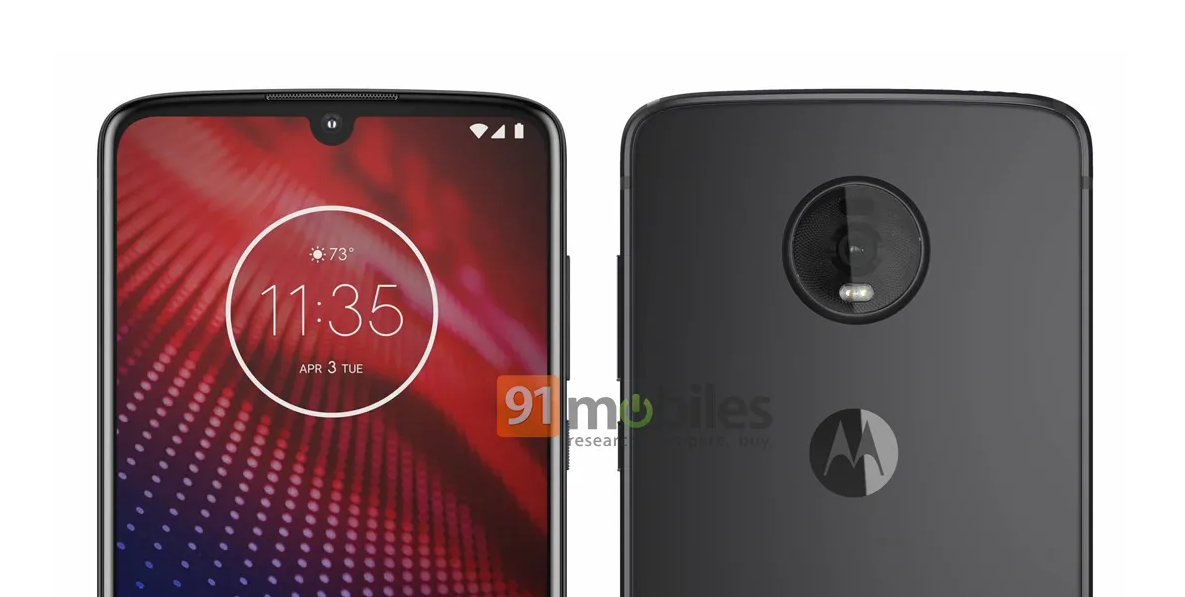 Coming to its other highlights, it is rumoured to sport a 48-megapixel sensor at the rear and may come with Quad Pixel technology that will deliver a detailed 12-megapixel photo. At the front, the device will be sporting a 25-megapixel camera sensor. It is also said that it will come with a Night mode similar to Google’s Night Sight.

The smartphone’s chip is unknown but it will surely come with up to 6GB of RAM and up to 128GB of internal storage(expandable via microSD card). It will run on Android 9 Pie out of the box and Moto’s UI on top of it that will have several gestures and features.

Moto Z4 will also come equipped a 3.5mm headphone jack and USB Type-C port. The phone should come with some sort of fast charging support but it’s just our speculation. There will be Moto Mods for the smartphone.