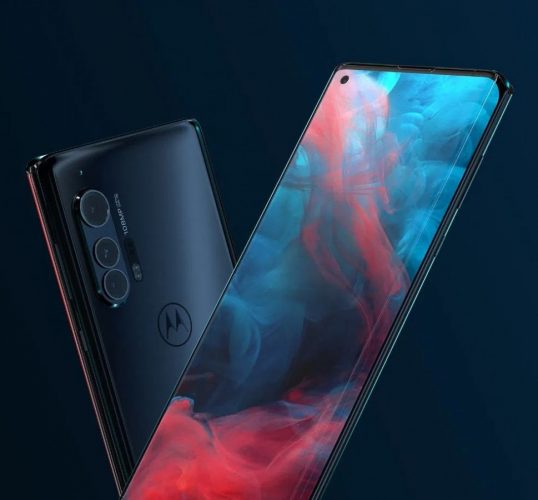 Motorola has officially launched the Motorola Edge+ smartphone in the Indian market. The device was already launched in China in March and now it has arrived in the Indian region with 2 years of guaranteed Android updates.

The Motorola Edge+ smartphone was launched at $999(roughly 75, 650) in the US and the Chinese pricing was also similar. Now, the company has unveiled the device in India at ₹74,999 that is roughly$990. The smartphone arrives with a cashback offer from ICCI bank. ICICI bank is offering ₹7,500 instant cashback via the bank cards making the smartphone effectively available for ₹67,499.

The smartphone’s first sale begins on May 26 in the country. It will be available exclusively on Flipkart store.

Stay Tuned for more updates on the Motorola’s Edge+ smartphone and also Subscribe to Our YouTube Channel Gadget Gig For Latest News, Reviews, Unboxing, and Tips/Tricks.