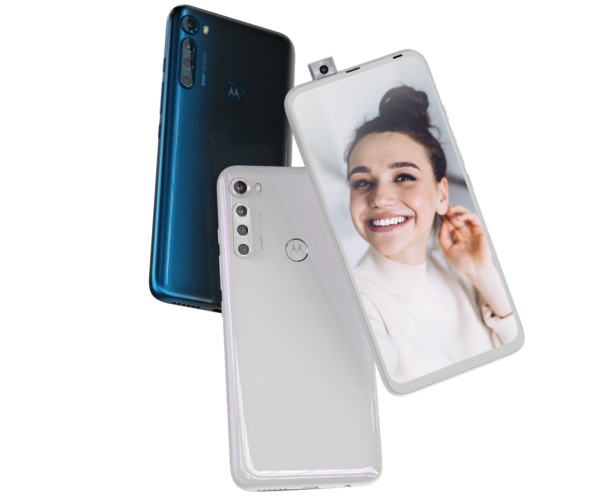 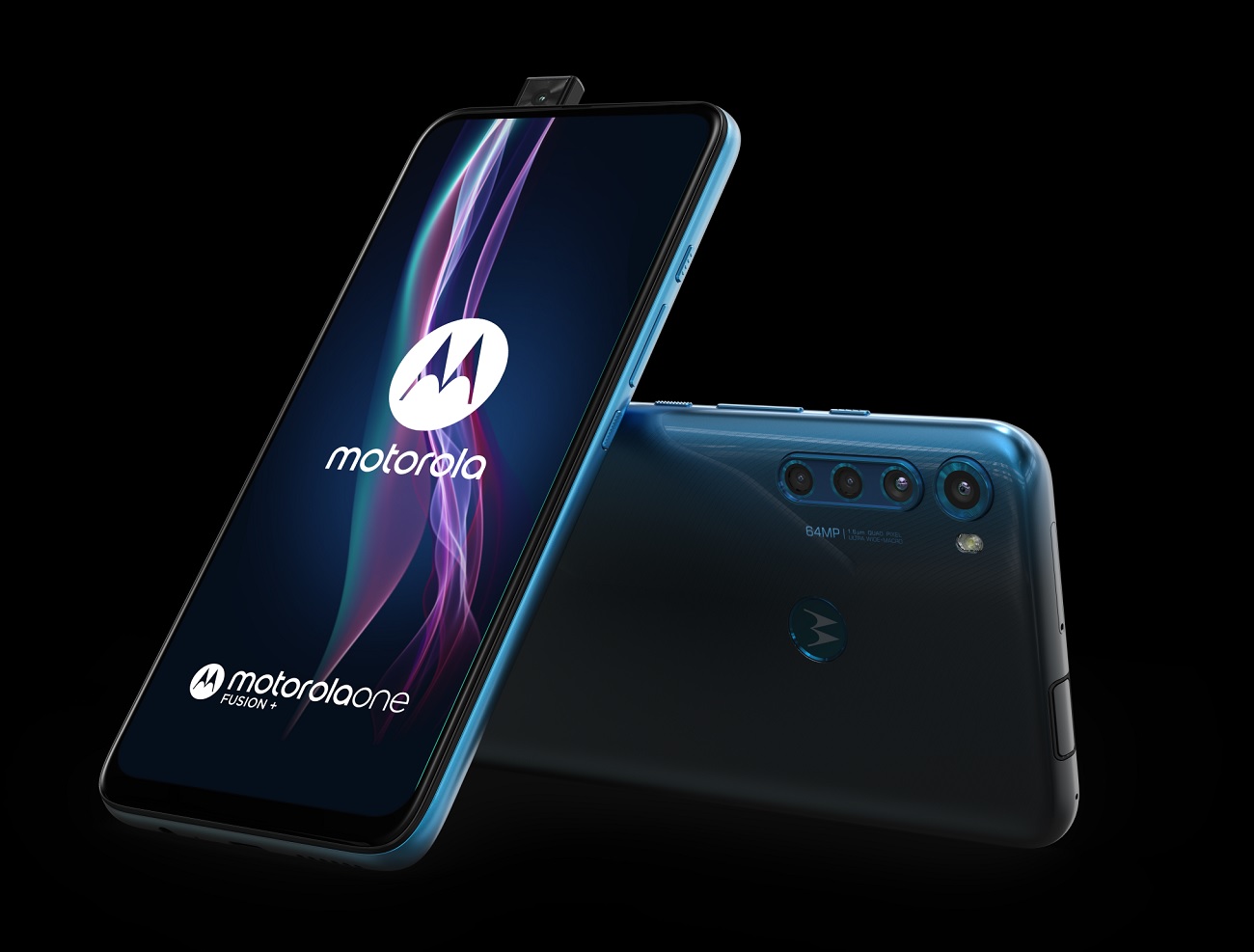 The Fusion+ smartphone is currently available in European markets priced at €299 or approx ₹25,500. It is a 4G smartphone and has a single variant with 6GB of RAM and 128GB of internal storage.

It sports a 6.5-inch full-HD+ display without any notch or hole-punch making it more immersive and vivid. Motorola calls it the full-vision panel that has HDR10 support. It is an AMOLED panel with thin bezels on all sides except for the bottom chin.

One of the major highlights of the Motorola One Fusion+ has to be its cameras. It sports a 64-megapixel primary camera. Additionally, there are three other lenses, an 8-megapixel ultra-wide lens, a third 5-megapixel macro sensor, and a fourth 2-megapixel depth sensor. At the front, it bags a 32-megapixel selfie snapper. 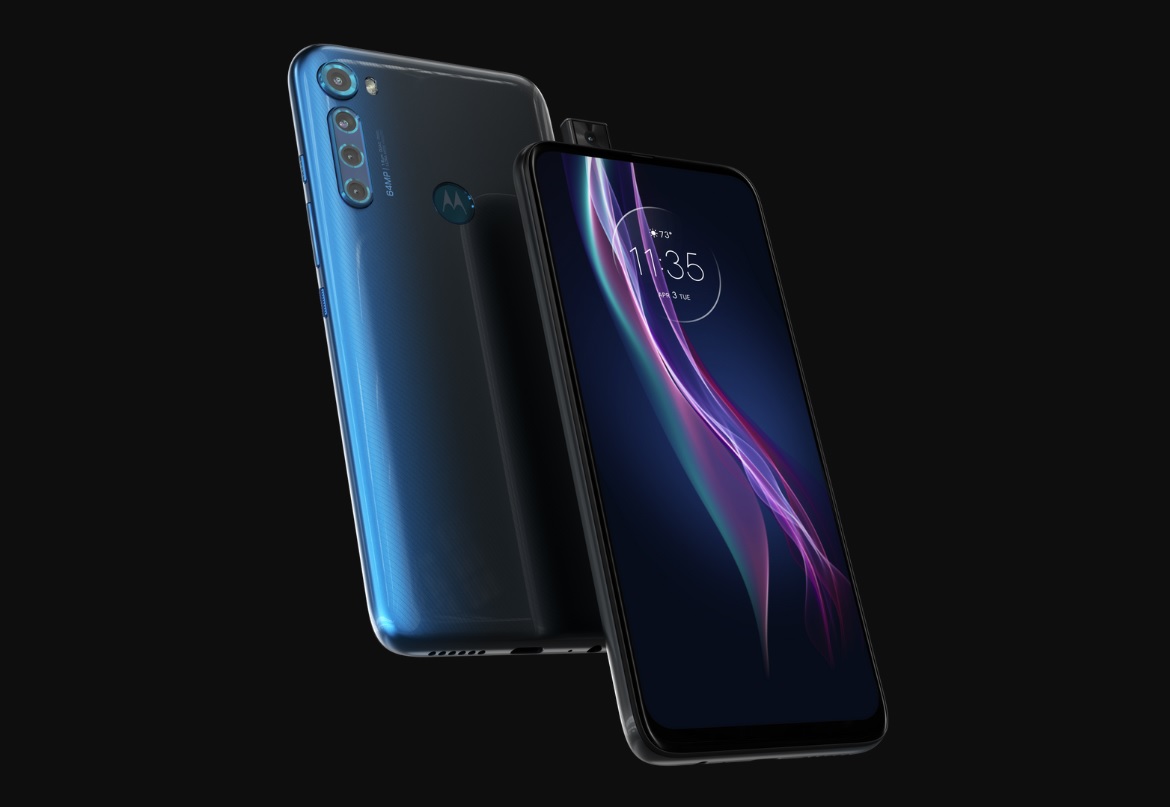 As said earlier, the device fuels the Qualcomm Snapdragon 730 chipset and has a 5,000mAh battery. Motorola has also provided 15W fast charging support that is claimed to juice up the device rapidly. It runs on Android 10 out of the box with some custom Moto tweaked gestures and features on top of it.

It is a dual-SIM smartphone and has a capacitive fingerprint scanner at the rear. The device also has a 3.5mm headphone jack and USB Type-C port for charging and data transfer.

Stay Tuned for more updates on the Motorola One Fusion+ smartphone and also Subscribe to Our YouTube Channel Gadget Gig For Latest News, Reviews, Unboxing, and Tips/Tricks.