Motorola has launched a new One series device at an event on Wednesday. The all-new Motorola One Hyper is a fresh device that bags a lot of new features such as pop-up cameras which is first for any Moto smartphone. It also has other great features, let’s take a look at all the details. 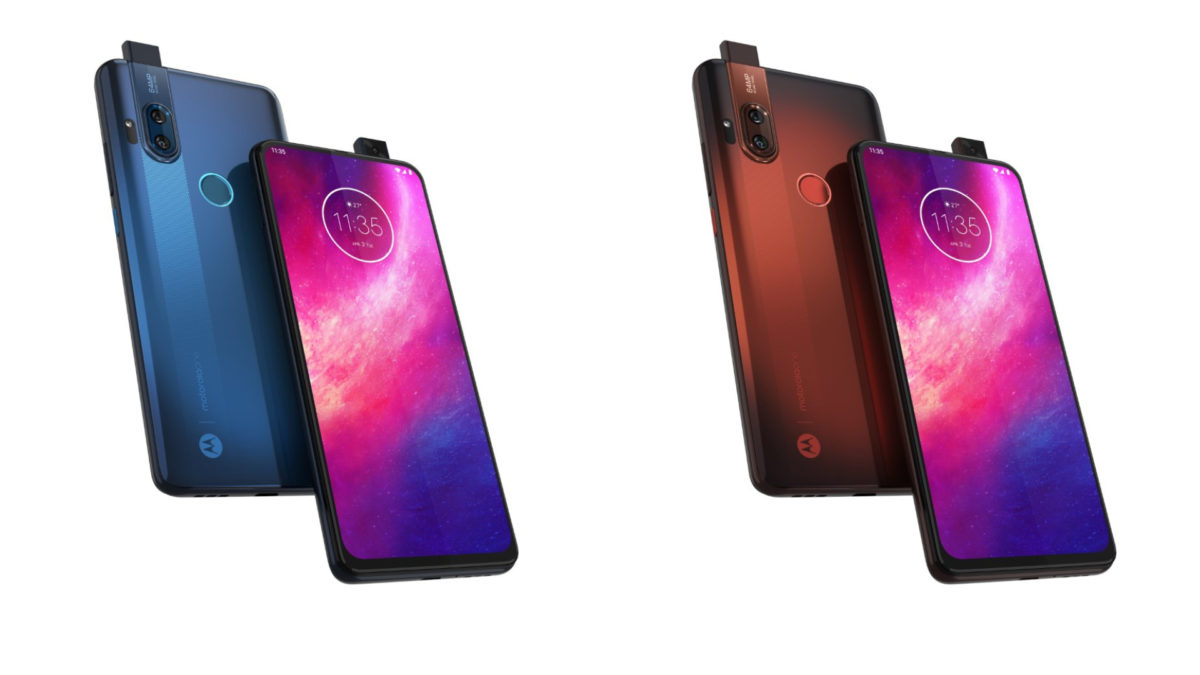 It comes with a 6.5-inch full-screen display without any sort of notch. This is first time for the company as it’s every smartphone in the past had a notch or some sort of Hole-punch. The Motorola One Hyper is also the first smartphone from the company to feature a pop-up sefie camera.

If we talk about the megapixels, the front pop-up selfie camera is of whopping 32-megapixels. At the rear, there’s a old fashioned dual-rear camera, but the sensor are very powerful. It consists a 64-megapixel lens and another 8-megapixel ultra-wide lens.

Under the hood, it is powered by the mid-range Snapdragon 675 SoC paired with 4GB of RAM and 128GB of internal memory. The great part is that the smartphone runs on Android 10 out of the box which is latest and the greatest.

The Motorola One Hyper comes in Amber Red, Blue Ocean, and Fresh Orchid colour variants. It is priced at $400 and is already on sale.

Stay Tuned for more updates on Motorola One Hyper and also Subscribe to Our YouTube Channel Gadget Gig For Latest News, Reviews, Unboxing and Tips/Tricks.