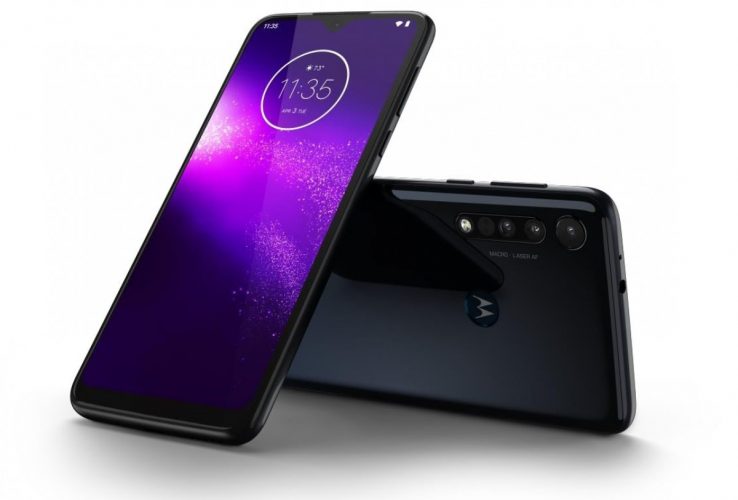 Motorola has launched a new smartphone in the Indian market. The all-new Motorola One Macro is the company’s third One-series smartphone in the country. After the Moto One Power that excelled in the battery and One Action that brought a punch-hole front design, now the new One Macro is said to excel in the camera department. Let’s take a look at all the details. 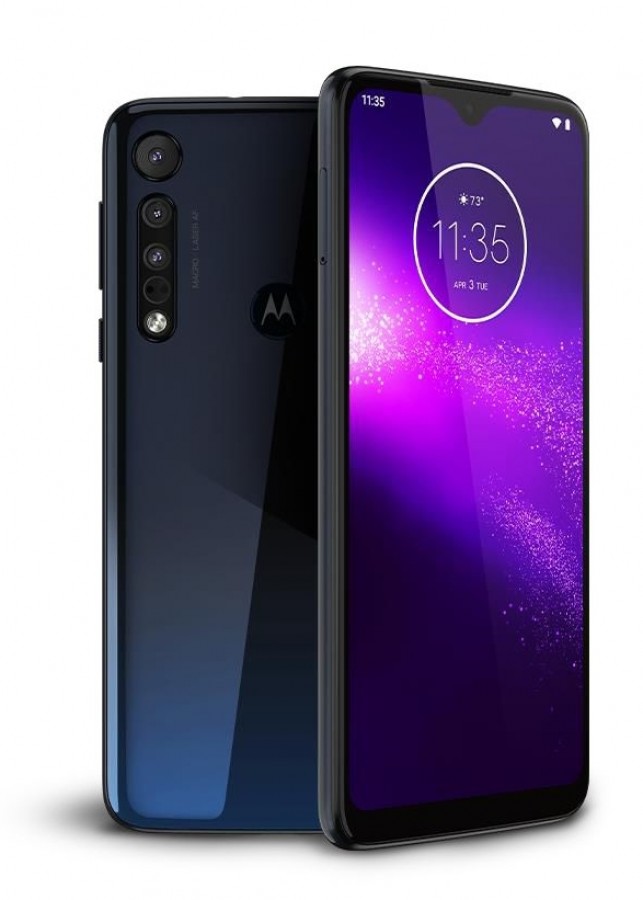 The all-new budget smartphone comes with a 6.2-inch HD+(1520×720 pixel) Max Vision LCD display with an aspect ratio of 19:9. It has a regular notch display with a pixel density of 270ppi. It overall has minimum bezels at the top and sides but has a thick chin at the bottom. 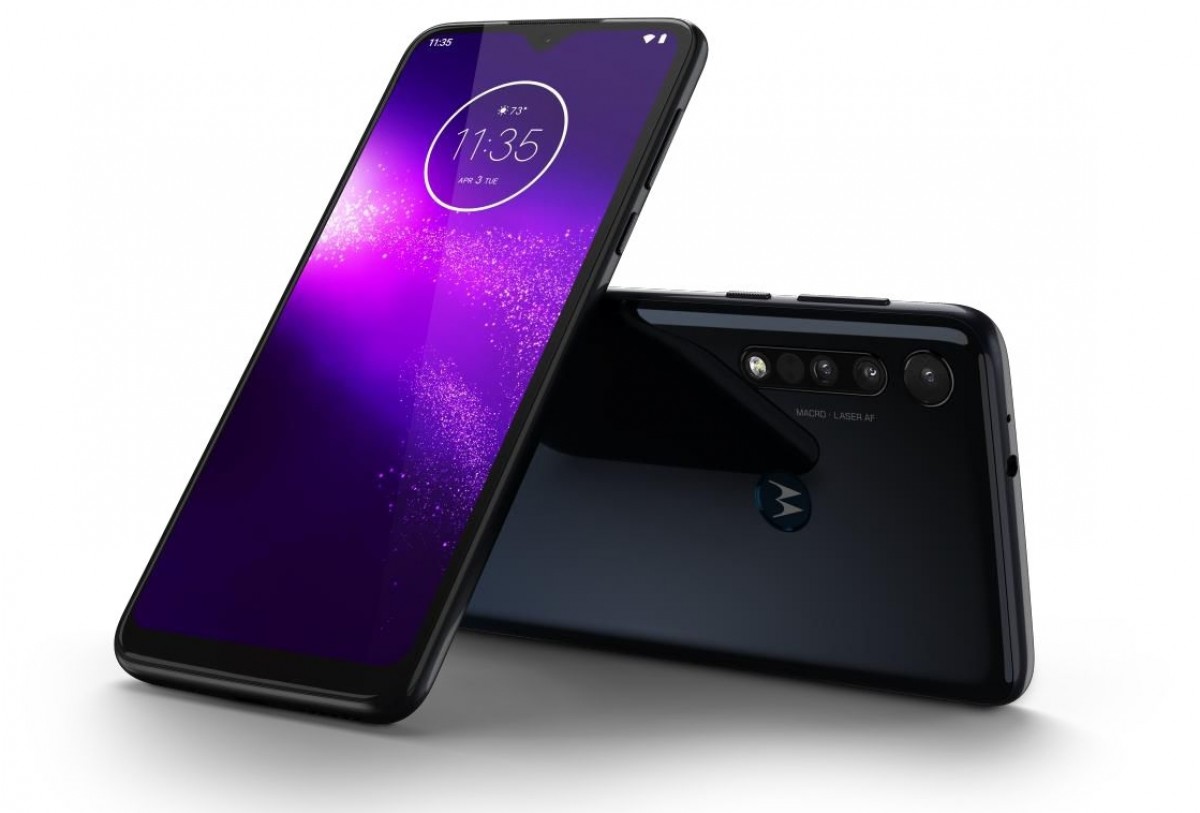 Being a Macro expert camera, the company claims that it can record videos @120fps with 1080p video quality. It also has the ability to zoom 8x digitally. There are also some other features such as beauty face, portrait mode, HDR, smile capture, and group selfie.

Moving to the raw hardware, the Motorola One Macro is powered by a MediaTek Helio P70 SoC paired with 4GB of RAM and 64GB of internal storage. It also houses a 4,000mAh battery with 10W fast charging support.

The device is also IPX2 rated meaning that it is water-repellent and dust-resistant. The phone has a 3.5mm headphone jack and USB Type-C port for charging and data transfer.

It has a rear-mounted fingerprint scanner with a Motorola branding on it. The smartphone runs on Android 9 Pie out of the box and the company claims 2 years of security patches. It will also get Android 10 soon after it is released for the device.

Other than this, it comes in only one colour variant, which is the Space Blue finish. The Motorola One Macro is priced at ₹9,999 for the 4GB RAM/64GB storage variant. It will go on sale starting October 12 in the country.

Stay Tuned for more updates on Motorola One Macro and also Subscribe to Our YouTube Channel Gadget Gig For Latest News, Reviews, Unboxing and Tips/Tricks.