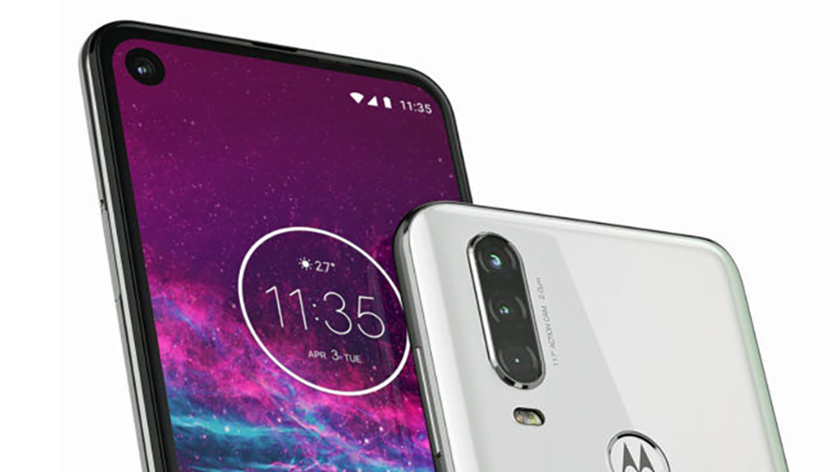 Motorola India is all set to launch a new smartphone in the Indian market. The company launched Moto One Action, One Power and now the all-new Motorola One Macro is going to land in the country. The Motorola One Macro budget smartphone was tipped in the past but was not a hot topic of discussion, well, hot or not, the smartphone is coming and the company has revealed some significant detail of the phone. 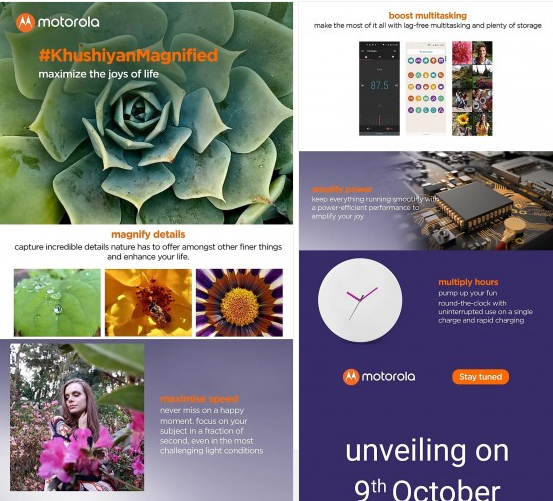 The promotional posters on Flipkart flaunt the budget smartphone’s launch date and specifications. The smartphone is scheduled to launch on October 9 in the country. Flipkart landing pages also reveal that the smartphone will excel in clicking macro shots, that’s not a surprise as the name already hints it.

It will also have a good battery life, more storage, and lag-free multitasking. Some specs of the smartphone were tipped earlier, let’s take a look. The phone will sport a large 6.1-inch notch display. In terms of optics, the device will feature triple rear cameras, there will be a 13-megapixel primary camera, another 2-megapixel depth camera, and the third 2-megapixel macro sensor. At the front, it will feature an 8-megapixel selfie camera.

Under the hood, the phone will come powered by a MediaTek Helio P60 SoC bundled with either 2GB or 3GB of RAM and a base storage of 64GB. It will also house a 4,000mAh battery with some sort of fast charging support.

That’s what we know so far about the Motorola One Macro, but if we see more details in the next couple of days, we’ll update you on the same.

Stay Tuned for more updates on the Motorola One Macro smartphone and also Subscribe to Our YouTube Channel Gadget Gig For Latest News, Reviews, Unboxing and Tips/Tricks.