A series of Motorola phones were launched in Brazil a few weeks back, namely the Moto G7, G7 Play, G7 Power, and G7 Plus. But out of these, none of the smartphones arrived in India or there are no hints of the launch event. However, the company is said to make the Moto G7 Power smartphone available offline for sale from today which is very strange. This phone will be later available online for purchase via Flipkart.

Motorola seems to only bring the Moto G7 Power smartphone in India to test out its sales performance in the Indian market. But we expect to see all other phones from the G-series soon in the country.

The Motorola G7 Power can currently be purchased via Motorola official stores and some other retailers. To find a retail store that sells the G7 Power smartphone, users have to head to the Motorola website and like on the device page or this link: Moto G7 Power Store locator. Then just fill all the details and a nearby store will be shown via which the users can purchase the device.

In terms of pricing, the Moto G7 Power is said to be available for a price of Rs. 13,999 and can be purchased starting today. As said earlier the smartphone will be available online exclusively on Flipkart after few days. 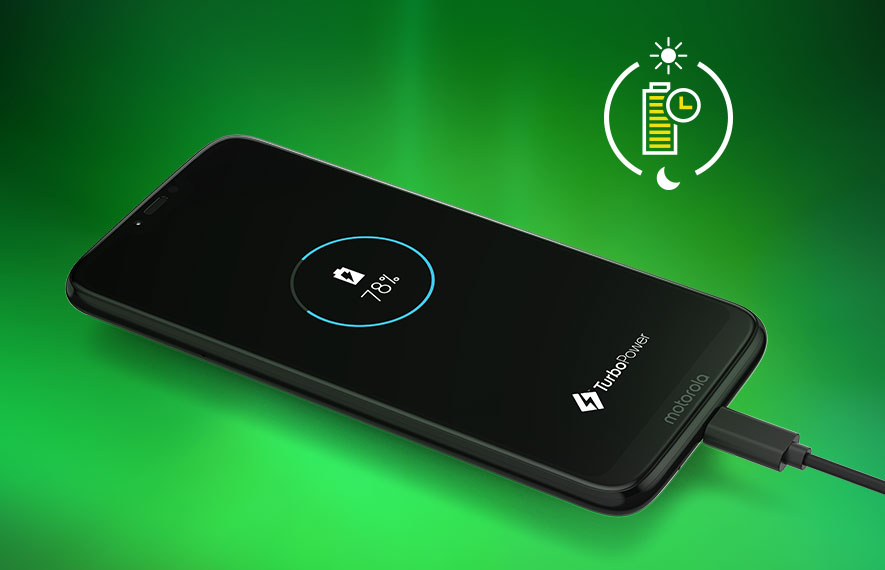 The Moto G7 Power comes with 6.24-inch HD+ display with 19:9 aspect ratio. It sports a notch display with fewer bezels than its predecessor. It features a 12-megapixel single camera setup with Phase detection autofocus technology. On the front, it has an 8-megapixel sensor for selfies.

It is powered by a Qualcomm Snapdragon 632 SoC paired with 4GB of RAM and 64GB of internal storage. The device houses a massive 5,000mAh battery which Motorola claims to last for 60 hours. Not only this, the turbocharger in the box of the phone can provide 9 hours of power in just 15 minutes of charge. It runs on Android 9 Pie out of the box.

The device is currently available in only one colour option that is Black. It also has the 3.5mm headphone jack and USB Type-C support.

Now with such a silent launch, Motorola seems to test out this variant first before launching all the phones in the series.

Also Read: LG G8 ThinQ To Feature A New Technology Which None Of The Smartphones Have