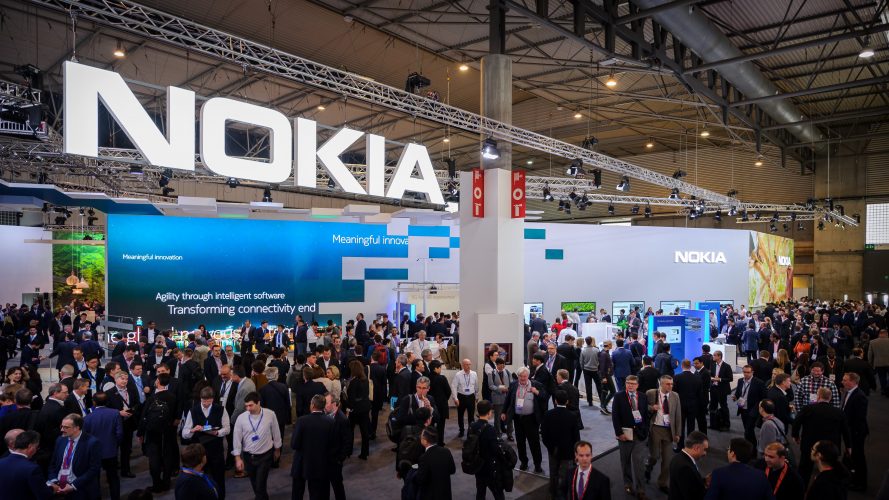 Nokia 1 Plus Smartphone Spotted Online, Said To Be The Company’s Cheapest Smartphone Unveiled At MWC 2019

Nokia at MWC this year is expected to launch many smartphones, however, more people are excited about the premium Nokia 9 PureView smartphone. But Apart from that Nokia seems to also put emphasis on low-end phones at MWC 2019, as now a mysterious Nokia phone has been spotted online which has not so premium specs and might be the company’s cheapest phone which will get showcased at the event in Barcelona.

According to the sources, the mysterious Nokia phone goes by the model number ‘TA-1152’ and has very low-end specifications. It is said that this Nokia phone might be the Nokia 1 Plus smartphone.

If we take a look at the leaked specifications of the device then it is probably the Nokia 1 Plus and will run Android Go. The Sources suggest that the Nokia 1 Plus will sport a smaller screen just like its predecessor. But it will still sport 18:9 aspect ratio and a display of 480×480 resolution. It will also possibly come with MediaTek MT6739WW chipset paired with just 1GB of RAM. Now the RAM configuration is pretty weird as per 2019 standards and as of now, only Android Go phones come with 1GB of RAM. It will run on Android 9.0 Pie out of the box.

Other than this, there is not much that we know but it is said that this smartphone will be launched in Indian markets soon after the MWC 2019 event as it will be specially targeted towards the Indian consumers.

Also Read: Vivo V15 Pro With A Pop-Up Camera And Qualcomm Snapdragon SoC To Launch On February 20 In India

Stay Tuned for more updates on Nokia 1 Plus and also Subscribe to Our YouTube Channel Gadget Gig For Latest News, Reviews, Unboxing and Tips/Tricks.