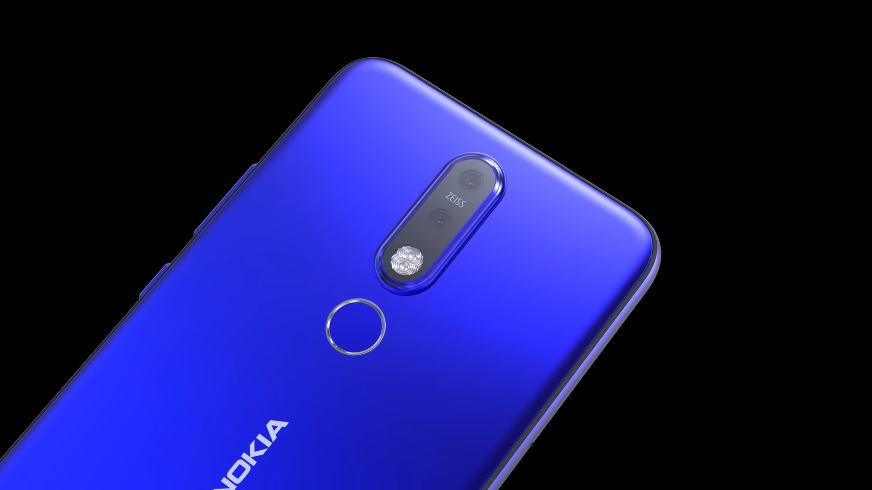 While Nokia fans are getting excited for the HMD Global event at MWC 2019, the company’s budget smartphone the Nokia 6.2 has already been seen in a concept video. The video probably shows the actual design of the device and hints on some other details.

In past we saw few leaks in which we got to know that the Nokia 6.2 will come with a hole-punch camera but now this video gives us a closer look at smartphone.

Other than this, the smartphone is said to come with a 6.2-inch full-HD+ display with 19:9 aspect ratio. It come with minimum bezels and a Nokia logo at the very bottom of the display.

It will sport a dual rear camera consisting of a 16-megapixel + 5-megapixel sensors. The secondary sensor will probably the depth sensor. In terms of camera placement, the smartphone will have the exact same camera placement as the Nokia 6.1 Plus smartphone.

The device will be powered by a Qualcomm Snapdragon 632 SoC paired with either 4GB of RAM or 6GB of RAM. It will also have a 64GB of internal storage( which will be expandable via microSD card).

Now the smartphone looks really good with that hole-punch display and glass body but if Nokia brings all of this at right pricing then it will be a great offering in the budget segment.

Also Read: HMD Global Sents Out Press Invites For The Nokia Booth At MWC 2019, Here’s What To Expect

Stay Tuned for more updates on Nokia 6.2 and also Subscribe to Our YouTube Channel Gadget Gig For Latest News, Reviews, Unboxing and Tips/Tricks.