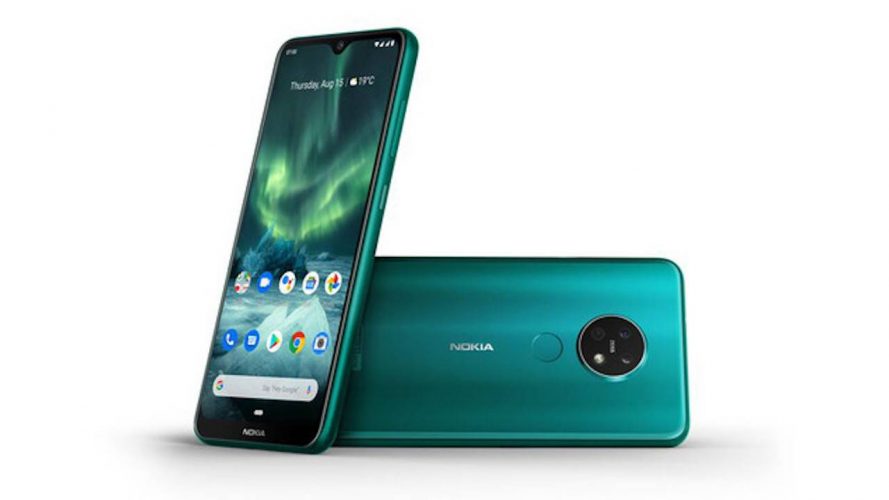 Nokia has launched its all-new Nokia 7.2 smartphone at an event in India. The smartphone first debuted at IFA 2019 and then it was teased on the social media handles of the company and now finally it has arrived in the country. It comes with HDR10 display and triple rear cameras. Let’s take a look. 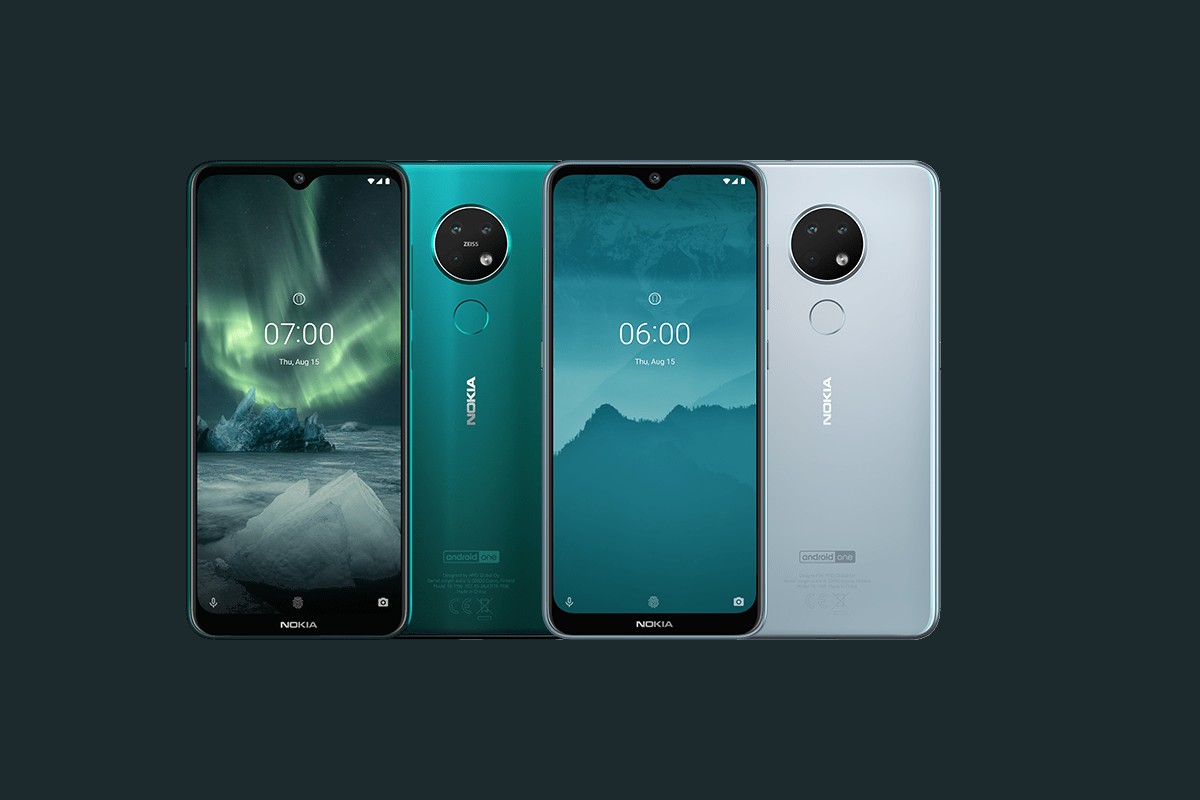 The Nokia 7.2 comes with a 6.3-inch full-HD+ display with HDR10 support offering a vibrant and clear screen. It has a Corning Gorilla Glass 3 protection which is said to protect the device from minor damages.

In terms of cameras, the device rocks a triple rear camera setup housed in the circular module. It consists of a 48-megapixel primary camera, another 8-megapixel wide-angle lens, and the third 5-megapixel depth sensor. There is also an LED flash beside the Zeiss powered camera lenses. At the front, it sports a 20-megapixel camera with an aperture of f/2.0.

Under the hood, the smartphone is powered by a Qualcomm Snapdragon 660 SoC paired with either 4GB or 6GB of RAM and 64GB of internal storage(expandable via microSD card slot). It is housed with 3,500mAH non-removable battery and runs on Android 9 under the Android One Program. It is upgradable to Android 10 and should get the update soon before most of the smartphones get it.

The device also has a fingerprint scanner at the rear beneath the camera lenses. There is also Face Unlock feature available on the smartphone.

Other than this, the smartphone also comes with 4G VoLTE, Wi-Fi, Bluetooth 5.0, and GPS support. It has a USB Type-C port for charging and data transfer.