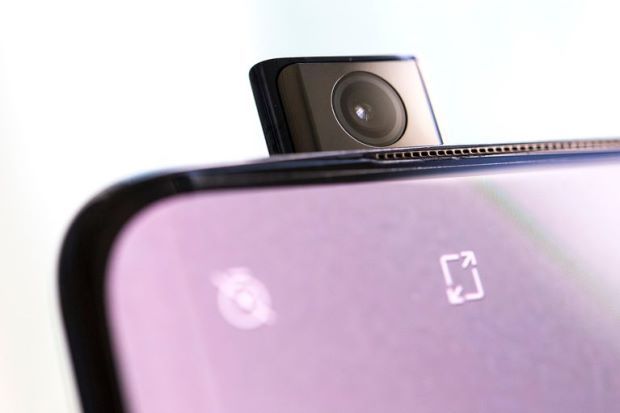 Nokia’s upcoming smartphone the successor of Nokia 8.1 is said to come with 5G support. The Nokia 8.2 was in the news back then and now it has again become the topic of discussion. The upcoming device is said to come in only 5G variant meaning that there will be no 4G variant of the device. It’s specs and some significant details have been out, let’s take a look.

The upcoming mid-ranger from the company is tipped to debut at the Mobile World Congress event next year. 2020 being the 5G era many smartphone manufacturers have already planned its 5G handsets and Nokia is also in the line. The Nokia 8.2 5G will debut next year but there are very fewer chances of it coming in India.

Its specs and other details have been known so let’s quickly take a look at all the details. The device is expected to come with the new Qualcomm Snapdragon 735 SoC paired with 6GB of RAM and up to expected 128GB of expandable storage. It will feature great cameras but sadly its exact specs aren’t out yet but we expect it to rock a 48MP sensor.

Stay Tuned for more updates on Nokia 8.2 and also Subscribe to Our YouTube Channel Gadget Gig For Latest News, Reviews, Unboxing and Tips/Tricks.