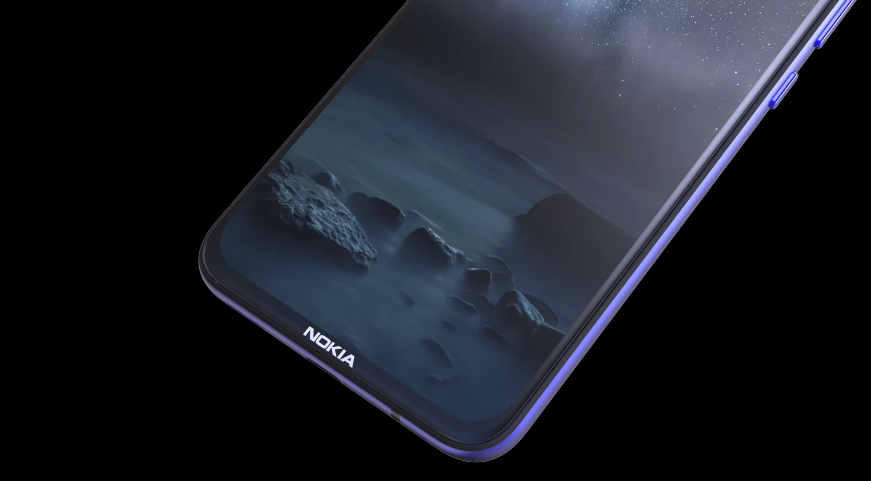 Nokia’s premium mid-ranger for last year was the Nokia 8.1 smartphone that came with premium built and decent specs, now the company is said to launch it’s all-new Nokia 8.2 in the next couple of months. But a new leak suggests some of its specs and details. Let’s take a look at all the details.

A trusted tipster has shared that the upcoming Nokia 8.2 smartphone will come equipped a pop-up slider for the front camera. The pop-up slider will house a 32-megapixel lens which will probably be a Samsung GD1 lens that provides 8-megapixel images with Quad-Bayer pixel binning technology.

He also suggests that the Nokia 8.2 will run on Android Q which is the latest Android version. Some rumours also point out a mid-ranger SoC paired with 8GB of RAM and up to 256GB of internal memory.

Other than this, A past rumour suggested that Nokia will be launching two new 5G enabled smartphones and one of them will be a mid-ranger while the other smartphone will be a flagship handset. We guess that Nokia 8.2 might be the mid-ranger that arrives with 5G.

Also Read: Nokia 220 4G And Nokia 105 Launched; Something Smartphone Users Should Peak In!

Stay Tuned for more updates on Nokia 8.2 and also Subscribe to Our YouTube Channel Gadget Gig For Latest News, Reviews, Unboxing and Tips/Tricks.