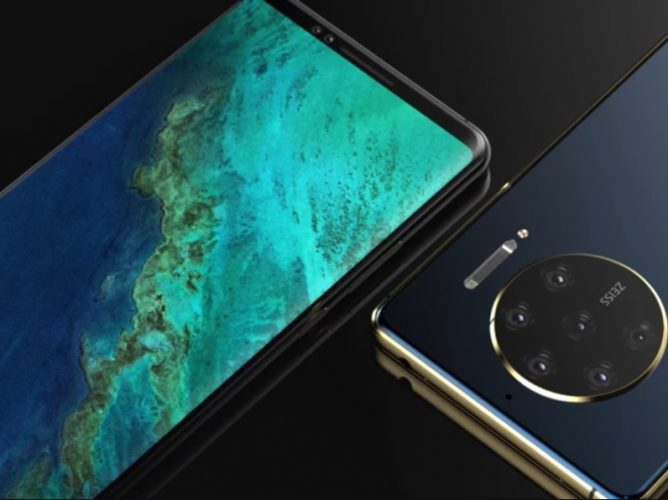 Nokia 9.3 PureView Flagship Smartphone Will Let You Record 8K Videos at 30FPS; 108MP Sensor and Other Camera Refinements are Coming Too

HMD owned Nokia has been bland in its flagship smartphone department. The company did quite well in the budget segment in some regions but the flagship segment was always a failure. This time to get things right, Nokia has been working on its upcoming flagship Nokia 9.3 PureView as the company refines it with several changes.

The new Qualcomm Snapdragon 865 chipset supports video recording at up to 8K resolution. Nokia is said to refine the smartphone’s camera even further.

Earlier, we heard that the smartphone is coming with a whopping 108-megapixel primary sensor at the rear. This with some refinements and the new 8K recording could make the 9.3 PureView a solid camera champ. But there aren’t actual images or video samples yet, so we can’t comment for now.

The flagship smartphone is also said to get the ZEISS camera effects. It will be a partnership between Sony and ZEISS that will provide a great set of cameras on the Nokia 9.3 PureView smartphone.

That’s what we know so far, but the smartphone is said to debut in early September where we will learn the pricing and other details.

Stay Tuned for more updates on the upcoming Nokia smartphones and also Subscribe to Our YouTube Channel Gadget Gig For Latest News, Reviews, Unboxing, and Tips/Tricks.