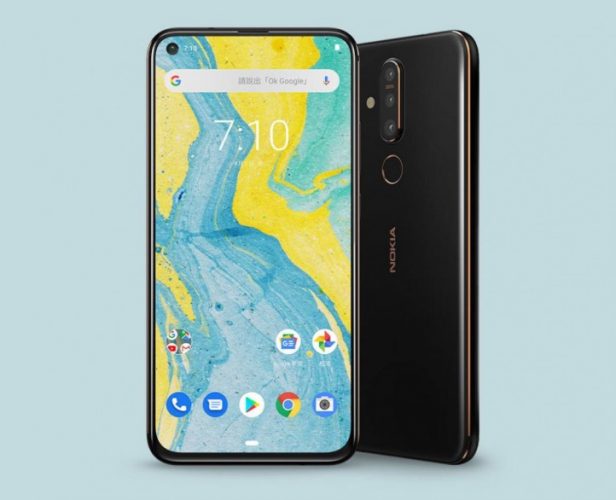 Nokia unveiled its first smartphone with a hole-punch display at an event in Taiwan. The company has launched the Nokia X71 alongwith the Nokia 9 PureView. PureView is what we have seen months ago but Nokia X71 has something interesting to show off.

Nokia X71 has been seen for the first time and it looks promising. The device sports a triple camera setup, hole-punch display and a great chipset. What more to expect?! 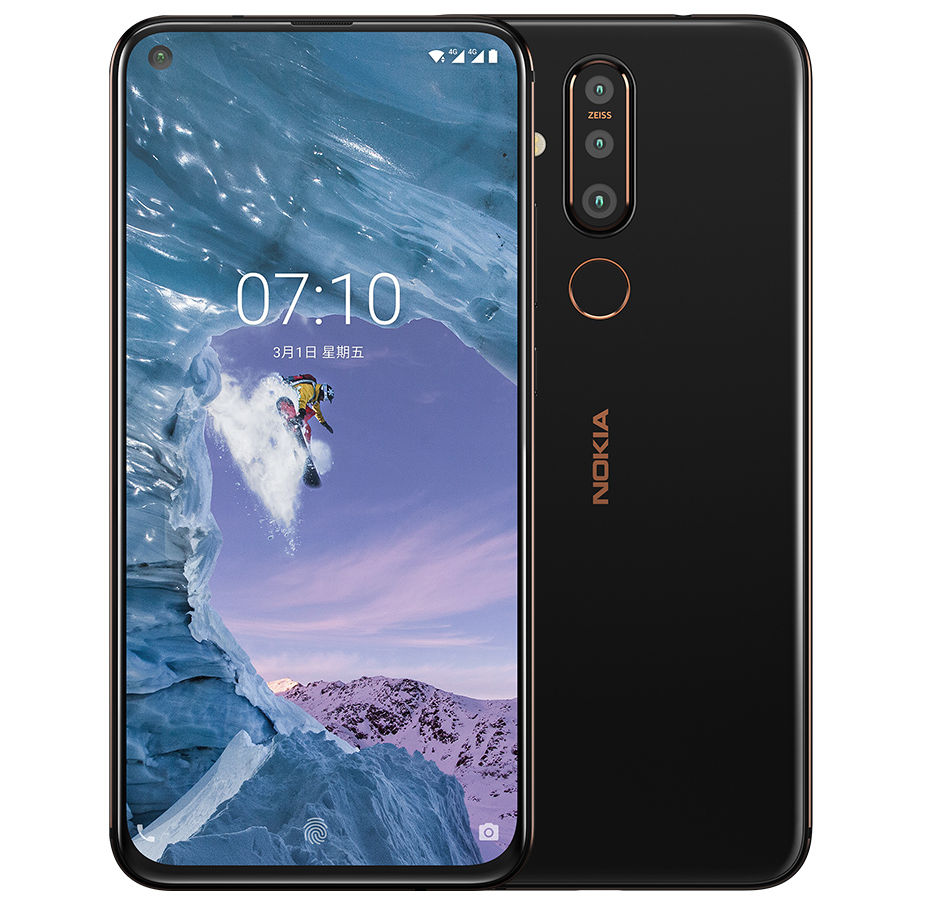 It comes with a 6.39-inch full-HD+ bright display with the latest design. The front display houses the 16-megapixel hole-punch camera and also the earpiece at the top. This makes the display edge to edge and looks great.

The triple cameras we mentioned consist of a whopping 48-megapixel sensor, 8-megapixel wide-angle lens, and the 5-megapixel depth sensor. Beneath the cameras, there is a capacitive fingerprint scanner.

Under the hood, the Nokia X71 is powered by a Qualcomm Snapdragon 660 chipset with 6GB of RAM and 128GB of internal memory(expandable via microSD card up to 256GB).

The device houses a 3,500mAh battery with a fast charging capability of up to 18W. It runs on Android 9 Pie and is a part of the Android One program.

It also has the 3.5mm headphone jack which is very hard to find in recent smartphones.