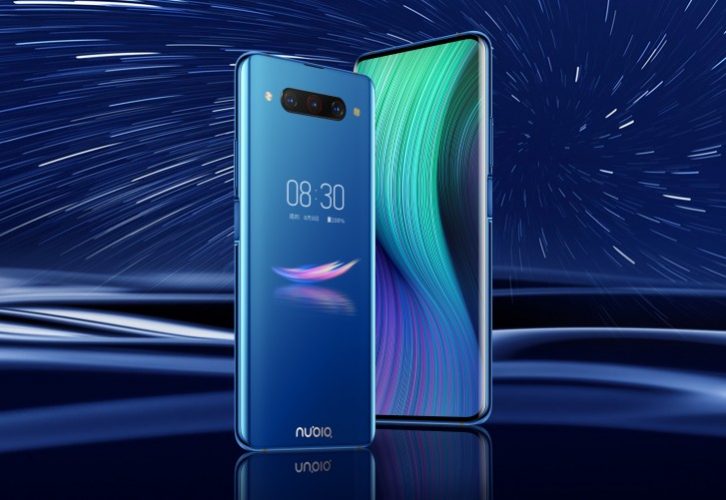 Nubia has launched a new flagship smartphone in China. ZTE’s sub-brand has been doing pretty well in certain regions, it has also gone through a lot of innovations. Before it launched a dual-display smartphone named Nubia X and it became quite popular. Now the company has introduced Nubia Z20 smartphone with two displays and powerful hardware. Let’s take a look at all the details. 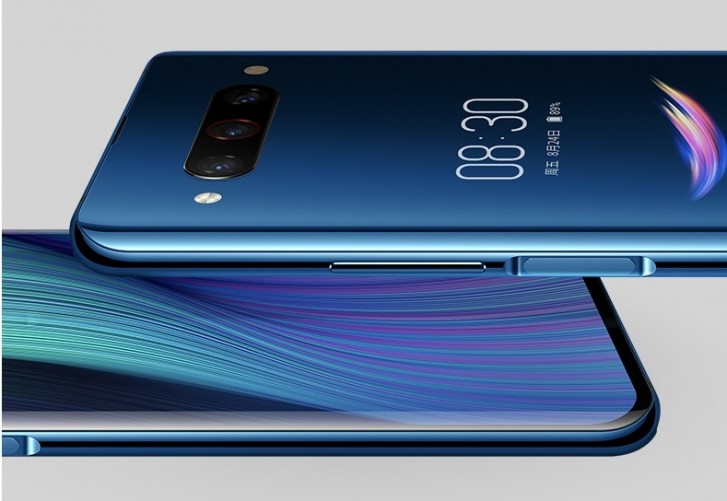 One of the major highlights of the smartphone has to be its dual displays. The two screens on the smartphone work independently and users can use two apps simultaneously. Nubia has made the rear display an always-on display meaning that it will show the time, battery percentage and some other details all the time. 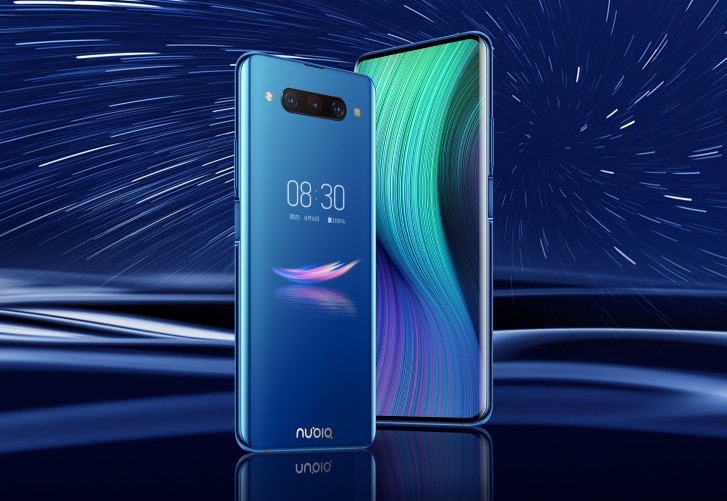 Moving to the specs, the smartphone has a 6.42-inch Full-HD+ AMOLED display without any sort of notch. The secondary screen is a 5.1-inch HD+ AMOLED panel placed below the camera setup.

In terms of cameras, the Nubia Z20 sports a triple rear camera setup consisting of a 48-megapixel primary sensor, an additional 16-megapixel ultra-wide unit, and the third sensor is an 8-megapixel telephoto lens. The smartphone is said to record videos up to 8K resolutions. Several effects and modes have also been added.

Under the hood, the Nubia Z20 is powered by a Qualcomm Snapdragon 855+ SoC coupled with up to 8GB of RAM and 512GB of storage. It runs on Android 9 Pie out of the box and Nubia’s own custom skin on top of it. The device houses a 4,000mAh battery with 27W fast charging support.

ZTE’s Nubia Z20 starts at a converted price of $498 for the base model with 6GB RAM/128GB storage and goes all the way up to $596 for the top-most model with 8GB RAM/512GB storage. The device is available in three finishes – Orange, Black, and Blue. It will go on sale on August 16 in China.