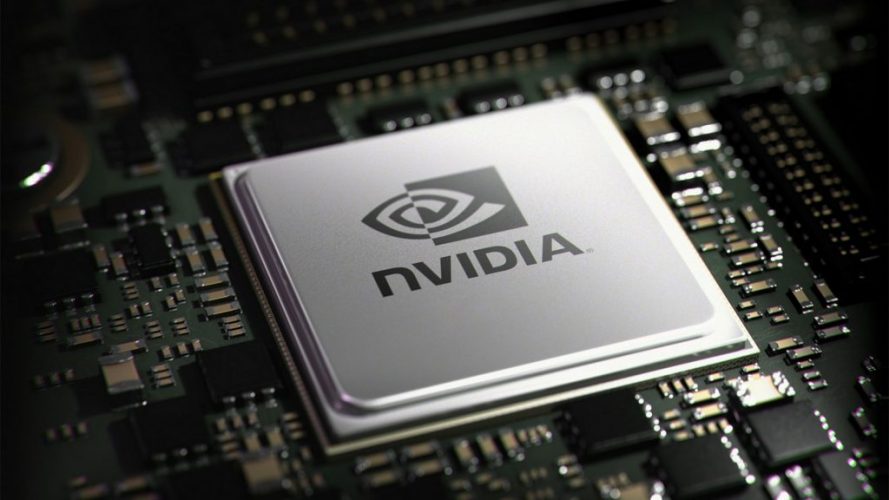 Nvidia’s GeForce GTX 1050 has done pretty well in the market but its possible successor is about to launch soon. A new leak from a trusted tipster @TUM_APISAK reveals the alleged Nvidia GeForce GTX 2050/1150 which is said to be the successor of the GTX 1050 graphics device.

The Geekbench results also suggests that the unknown device possibly the GTX 2050/1150 will come with 4GB of device memory and a max frequency of 1.56 GHz.

Now all this is pretty high compared to the GTX 1050 and it gives a clear idea of  the capability of the upcoming card from Nvidia.

The pricing and other details are unknown but the Nvidia GTX 2050/1150 will come under the budget segment and  is expected to debut in CES 2019.