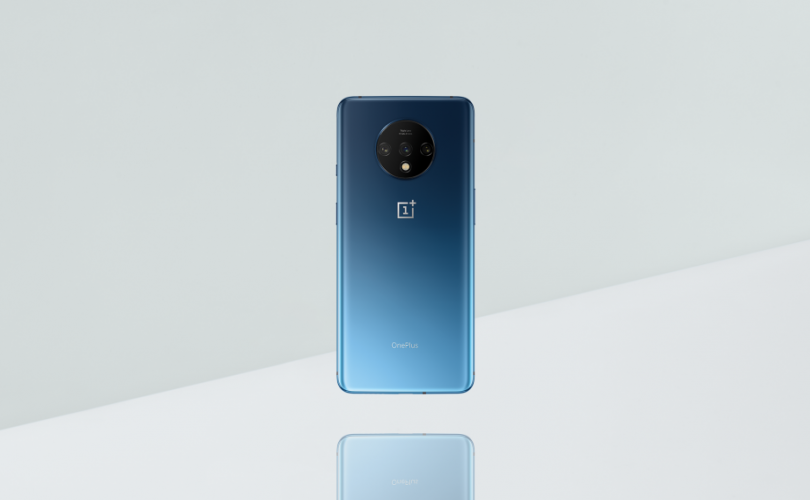 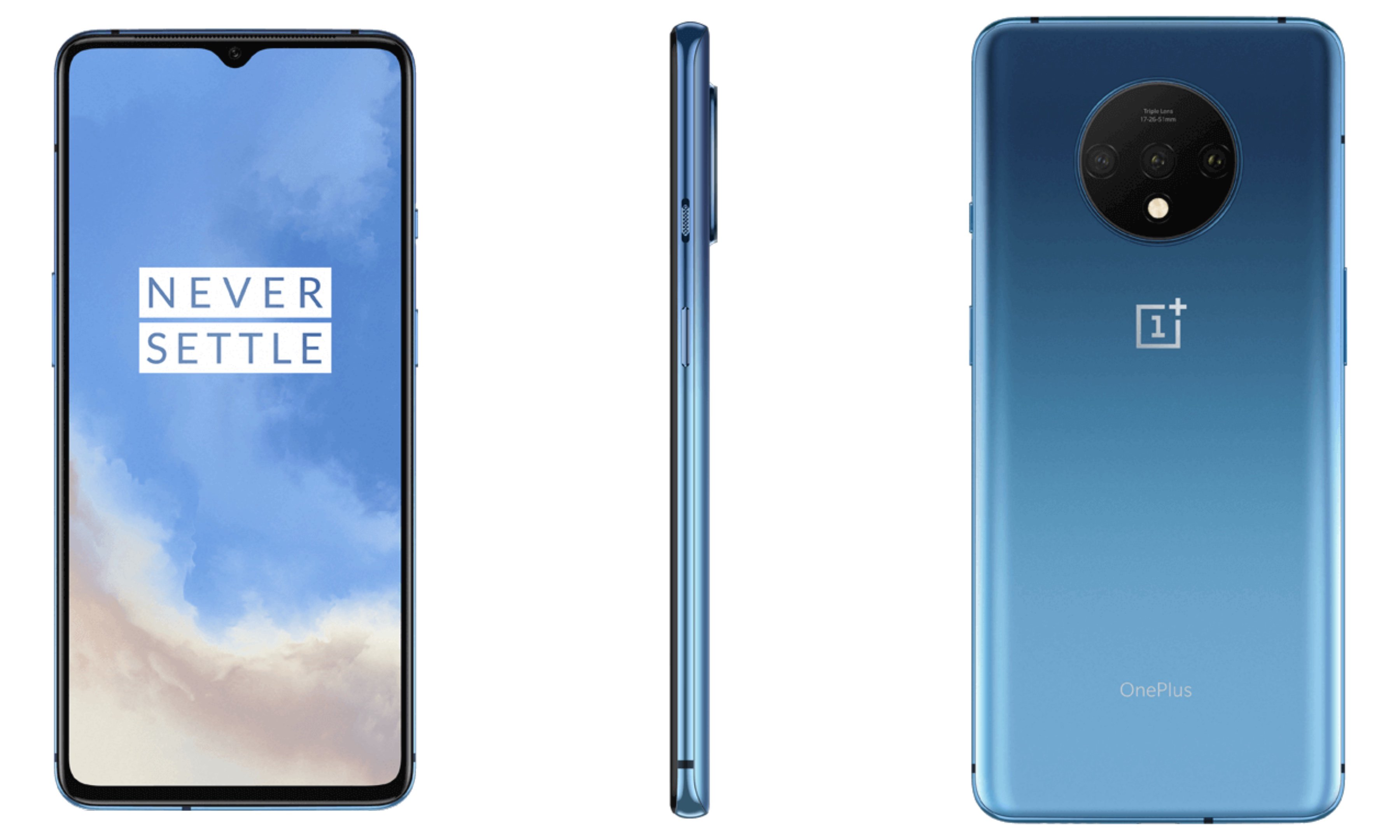 The all-new OnePlus 7T flagship killer smartphone sports a 6.55-inch HDR 10+ Fluid AMOLED Display with 20:9 aspect ratio. It is now upgraded to 90Hz refresh rate screen which is an update to the 60Hz on OnePlus 7. In terms of optics, the smartphone features a triple rear camera in the new Circular module. It has 48-megapixel primary camera accompanied by another 16-megapixel ultra-wide lens and the third telephoto lens. At the front, it features a 16-megapixel selfie camera.

Under the hood, the smartphone rocks the new Qualcomm Snapdragon 855+ SoC paired with up to 8GB of RAM and 256GB of expandable storage. It also houses a 3,000mAh battery with 30W Warp Charge support. It runs on Android 9 Pie out of the box and runs on Oxygen OS on top of it.

The OnePlus 7T also comes with a secret water and dust resistance rating which the company didn’t announce at the event but it features. It also features an in-display fingerprint scanner and Face Unlock for security. The smartphone sadly doesn’t bring back the 3.5mm headphone jack but has a Type-C port for charging and data transfer.

Also Read: Oppo K5 With Four Cameras To Launch On October 10 In China