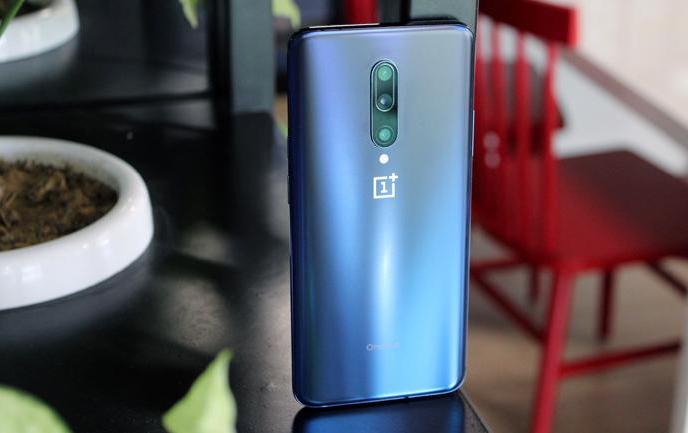 OnePlus 8 Pro Live Image Showcased Ahead Of Its March Launch

OnePlus 8 Pro smartphone has been in the leak stage from October where we saw its first Computer generated image revealing a footprint of its actual look. Fast forward to today, and we have a live image where a person is holding the device in his hands. The image shows the same design we saw in the first computer-generated render. Let’s take a look at the details.

Moving to the cameras, there is the triple rear camera setup and a 3D ToF lens besides the three lenses. There are also few details of the camera unit beside the lenses. We also see an LED flashlight and OnePlus branding below the camera lenses.

That’s what the leak reveals but we should know more details in the coming weeks before it’s unveiled somewhere between March and April.

Stay Tuned for more updates on the OnePlus 8 Pro and OnePlus 8 smartphone and also Subscribe to Our YouTube Channel Gadget Gig For Latest News, Reviews, Unboxing and Tips/Tricks.