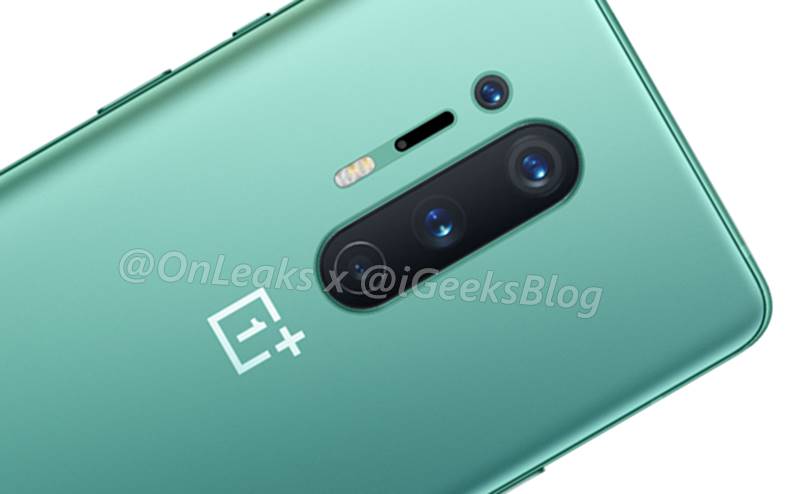 OnePlus 8 Pro has been seen in the leak stage for while now, just a month back we saw a couple of renders of the device and now it is official in an actual image. Let’s take a look at the details.

Thanks to OnLeaks and iGeeksBlog, we now have a look at the actual device that confirms most of the details. The smartphone’s image gives us a closer look at the rear panel. It features a Quad-camera setup with a vertical designed dual-LED flash.

That’s what we know so far about the device, but the launch is just a few weeks(April 15) ahead, where we will get to know more details about the pricing and availability.