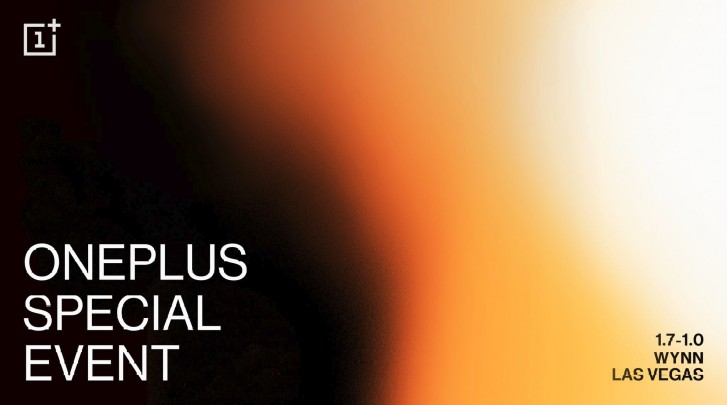 OnePlus Has Something Special For CES 2020

The Consumer Electronics Show(CES) is just a few months away and brands have already started teasing its upcoming devices which are going to be showcased at the event. Now OnePlus has come forward and teased a poster for its upcoming device which is going to land up at the CES event. Let’s take a look at all the details.

This from @oneplus @PeteLau looks like the most interesting mobile(?) event at #CES2020 so far. Out of sequence for their phone launches … it could seriously be ANYTHING. You bet we will be there. pic.twitter.com/9ygYKpU0h6

The teaser poster doesn’t reveal much but it has an orange colour pallet, we expect it to be a McLaren edition showcase. It might also be the 5G version of the smartphone.

For now, there’s very scarce information available but more details should be out soon. Once more details are out, we’ll be the first one to notify you on the same.