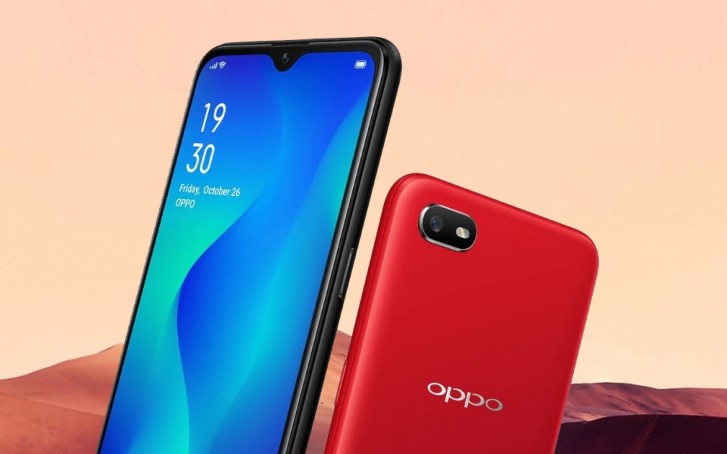 Oppo has unveiled a new budget smartphone in India, the Oppo A1k. It comes with fast charging support, massive battery and decent internals all at just under $125. 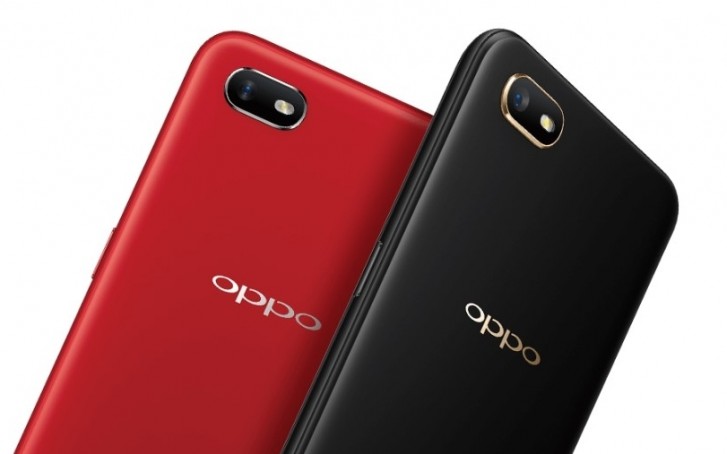 It sports a 6.1-inch HD+ display with a teardrop notch. The screen-to-body ratio is pretty good even though it’s a budget smartphone. In terms of Optics, it features an 8-megapixel single camera lens with f/2.2 aperture. There is also a single-tone LED flashlight beside the camera lens. At the front, it has a 5-megapixel shooter for selfies.

Under the hood, it is powered by a MediaTek Helio 22 SoC paired with 2GB of RAM and 32GB of internal memory(expandable via microSD card).

One of the highlighting features of the Oppo A1k is that it’s 2x Fast Charging support that can charge the massive 4,000mAh battery quickly. However, the company hasn’t revealed the exact speed of its fast charging capability.  It also comes with Facial Recognition support which is powered by ColorOS 6.0 software. But the phone doesn’t come with any sort of fingerprint scanner.

It comes in Black and Red colour option and will come in the offline market soon at a price of Rs. 8,490.