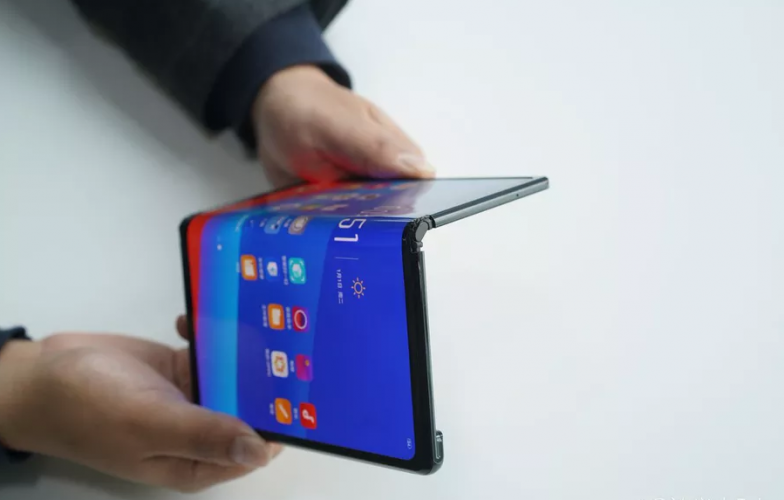 Oppo finally breaks the Silence as the company showcases its own Foldable smartphone at the MWC event in Barcelona. The company has shown us their foldable phone prototype which shares pretty similar design Symmetrix to the Huawei Mate X foldable phone. 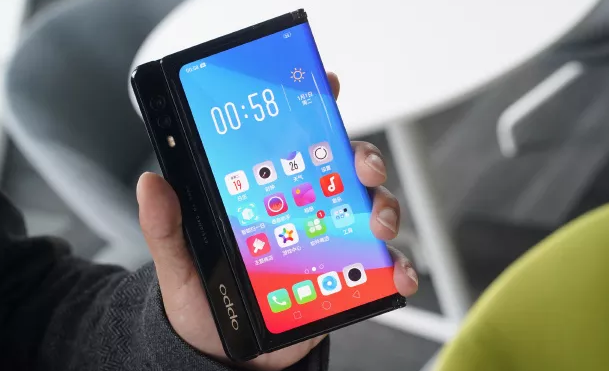 The foldable phone comes with a good looking design and has fewer bezels all around the corner. It has two screens when it’s folded and has a single large screen when it is unfolded. The foldable phone by Oppo also has a similar looking bar at one end housing the dual-camera setup and LED flash. All this is pretty similar to the Mate X foldable phone. 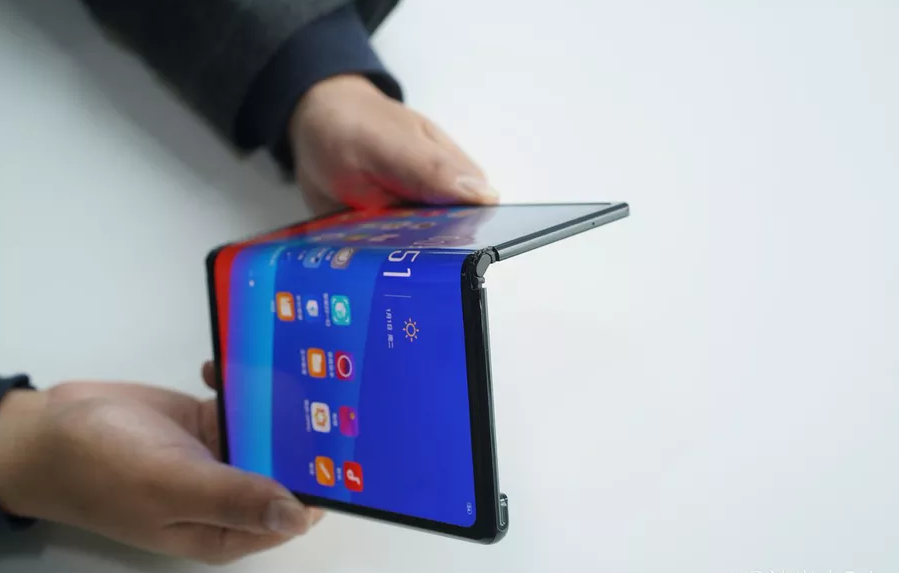 Once again the foldable OLED panel also has an almost similar screen size as the Huawei Mate X and one will find the only minor differences when both are placed side by side. One difference here is that the Oppo’s foldable phone runs on ColorOS based on Android 9 Pie.

Oppo has not yet revealed the internal details as it’s still in the prototype stage but for now, we can say that Oppo has also joined the foldable smartphone world. The Oppo foldable phone is surely comparable to the Samsung Galaxy Fold and Huawei Mate X but currently, we can’t speak much as it’s in the early stages.