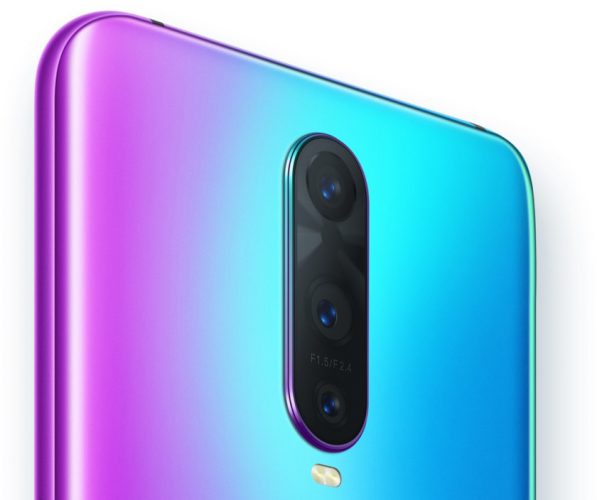 Oppo F11 Pro was in the works a few months back and just recently the company itself shared a teaser of the phone. Since then no other concrete information of the device was out, but now the F11 Pro has appeared on Geekbench revealing its details.

Codenamed OPPO CPH1969 appeared on Geekbench with some interesting specifications and scores. The smartphone is powered by a MediaTek Helio P70 SoC paired with 6GB of RAM and we expect the storage to be 64GB. 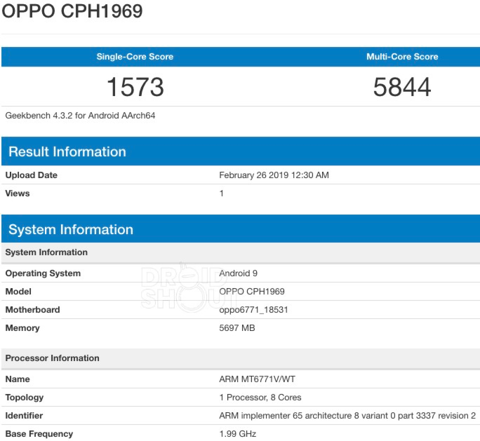 That’s just what has been revealed, but some of it’s tipped specifications are also pretty interesting. So let’s quickly take a look at its specifications.

Oppo F11 Pro is said to sport a 6.5inch full-HD+ display and will house a massive 4000mAh battery. Rumours also suggest some sort of fast charging capability on the smartphone. It is also tipped that the smartphone will come with a whopping 48-megapixel primary sensor. On the front, it will have a no bezel and instead, have a pop-up camera.

Other than this, the device is said to come in the budget or midrange segment and will compete with many phones is that price range. Now, all we can do is just wait for the official unveiling to know more details on the same.