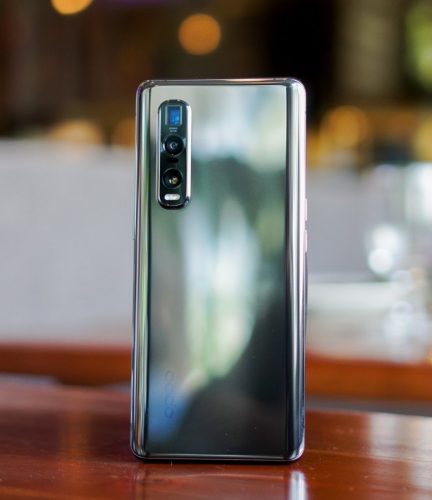 Oppo Find X2 has been aggressively hitting the rumor mill and with its launch confirmed for March 6, more and more teasers are outing. Now, a live image of the smartphone has been surfaced online. It confirms some of the already rumored details.

Oppo Find X2 smartphone has a compact footprint from sides, it almost resembles the Sony flagships. Its front design seems to have no bezels whatsoever and it also has curved edges. There’s also the hole-punch display at the top left. 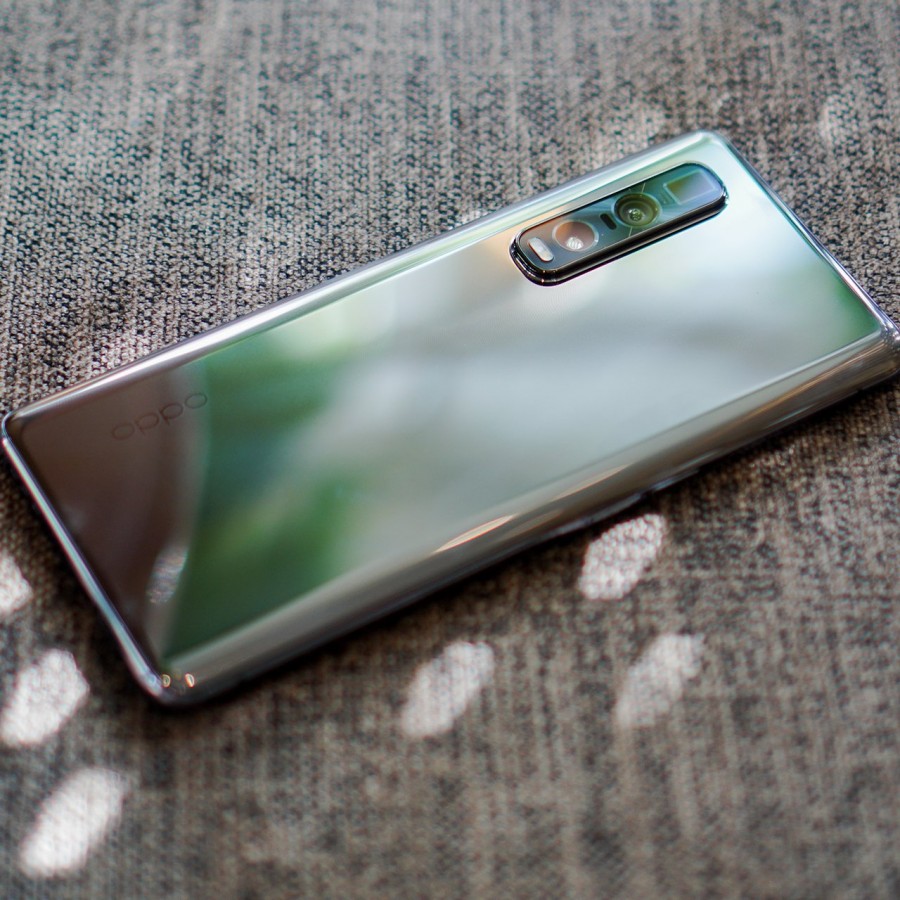 The live images also confirm the vertical rear camera setup, it has the 48-megapixel primary sensor, another lens, and also has a periscope camera that will have an amazing zooming ability.

The #OPPOFindX2 looks so good😍
Really excited for the launch pic.twitter.com/Y0Tx0EiOfT

That’s what the live images suggest some fo its specs were leaked earlier, let’s quickly take a look. It is said to come with a bigger display with a 120Hz refresh rate screen. The front will have the protection of Corning Gorilla Glass. 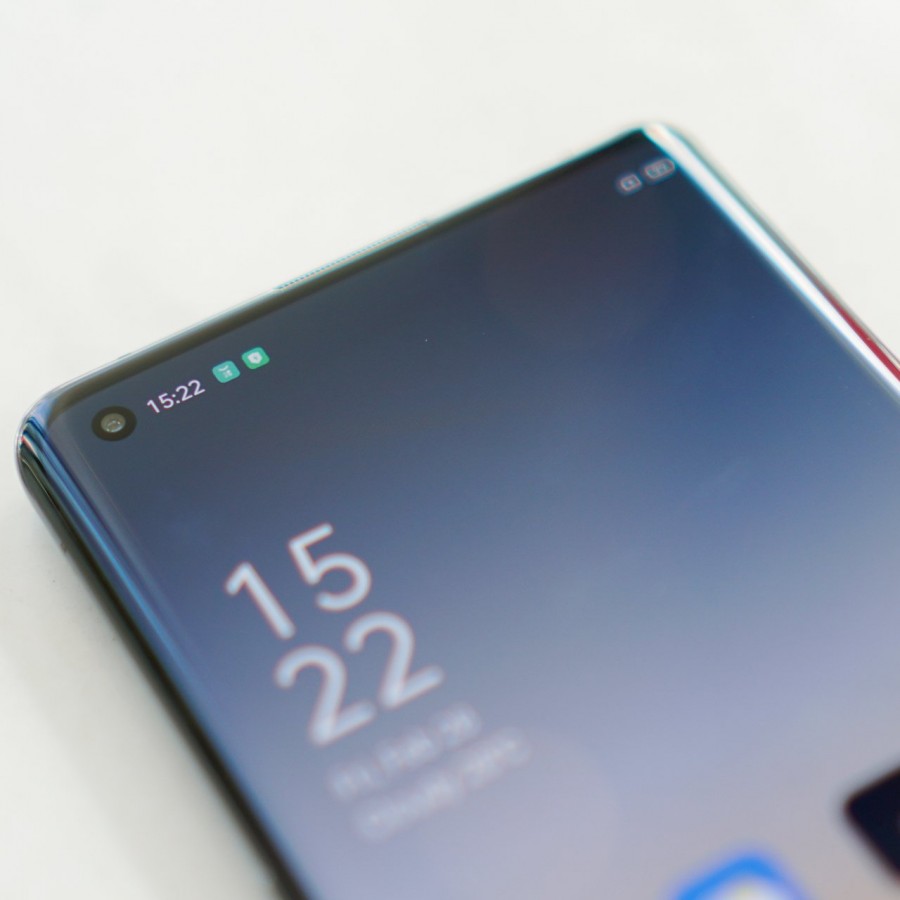 It will come powered by a Qualcomm Snapdragon 865 SoC paired with 12GB of RAM. It will house a massive battery and support for 30W wireless and 65W fast charging support.

Other than this, the Find X2 will have a full-fledged 5G support from top carriers offering the service. The color variants are not revealed but a sort of gray-titanium finish is confirmed by the live image.