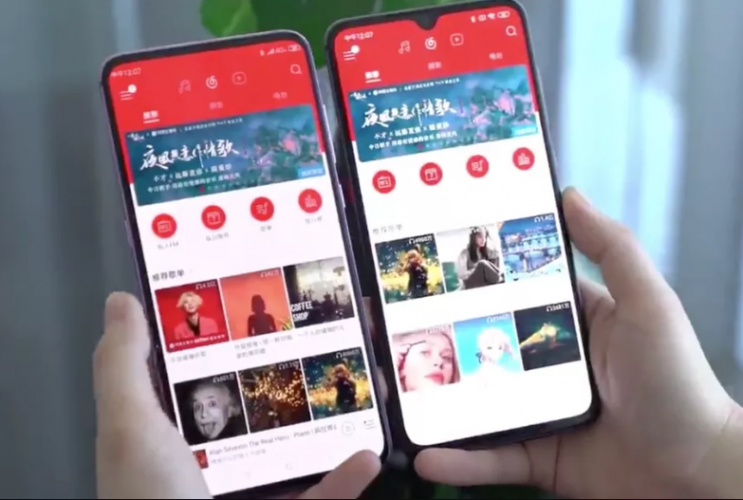 Do you want a sneak peek at the future? Here you go…introducing you to Under-Display Camera technology!#Xiaomi #InnovationForEveryone pic.twitter.com/d2HL6FHkh1

Xiaomi has managed to house a camera under the display glass without reflecting light while the light emitting diodes are off. This means the smartphone can capture selfie images when the screen is black as it will be filled by the dark camera interface. Xiaomi says that the smartphone can house up to 20-megapixel camera shooter at the front with a 5P lens under the display.

The company also shared a video on it’s Twitter handle revealing the new technology. It looks pretty good for now but the final product is what we’ll be waiting for. The company hasn’t revealed any official launch dates for the smartphones releasing with the Under-Display Camera technology but we expect it to happen late next year.

Also Read: Redmi K20 Series Will Not Be Re-Branded In India