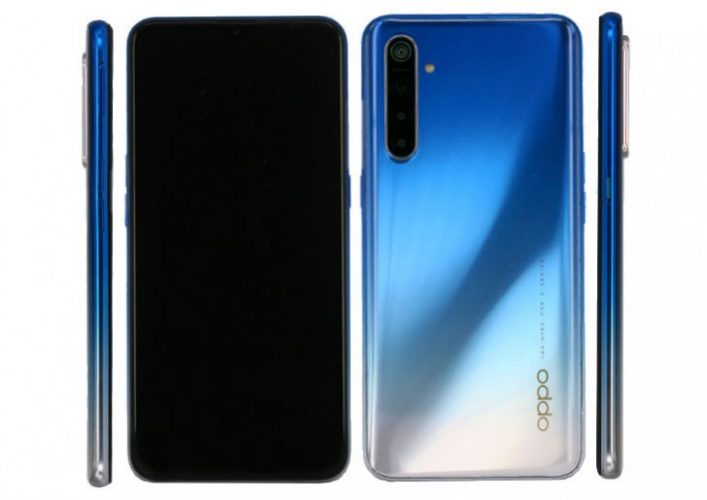 A new Oppo smartphone has been spotted on TENAA certification. The new Oppo smartphone seems to be the successor of the Oppo K3 as the name suggest’s Oppo K5. Well, it’s weird but as we all know that number ‘4’ is considered unlucky in China and due to this most of the Chinese manufacturers skip this number, we speculate the same reason for shifting directly to the number ‘5’ here. The Oppo K5 smartphone’s specs and some regulatory information has been outed and the upcoming mid-range smartphone is expected to debut soon in China. 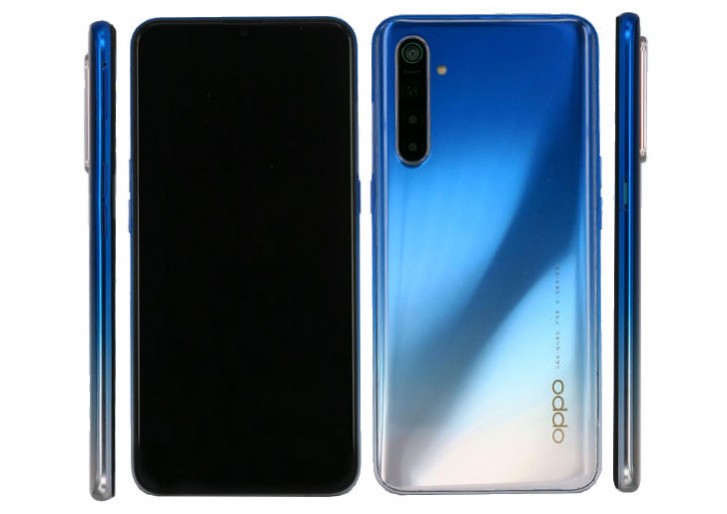 The Oppo K5 will be an addition to the ‘K’ series of smartphones. In the past, we have seen Oppo K3 being feature-packed mid-ranger that offered value for money in the set price point. By the specs, it seems as if the Oppo K5 will be placed at a similar price point as its predecessor K3 smartphone. Let’s look at some of the specs and details spotted on TENAA certifications.

The upcoming Oppo smartphone will sport a 6.4-inch full-HD+(2340×1080 pixels) notch display with an In-display fingerprint scanner technology. In terms of cameras, there will be a significant upgrade from K3, it will feature four rear cameras consisting of a 64-megapixel primary lens, another 8-megapixel wide-angle lens, and there will be two 2MP sensors accompanying other lenses. At the front, there will be a 32-megapixel selfie camera.

The certification also confirms a 2.2Ghz Octa-core chipset coupled with up to 8GB of RAM and 128GB of internal storage(expandable via microSD card slot). The device will house a 3,920mAh battery with the new 30W VOOC flash charge support.

Other than this, it is said to be the Oppo’s version of the Realme X2 smartphone as both of them have same specs. As the leaks are popping out slowly, we expect an imminent launch.