Chinese smartphone manufacturer Oppo is finally going to launch the Oppo R17 Pro smartphone on December 4 in Mumbai, India. The company has started sending press invites to various media’s and so we now know the exact launch date of the smartphone. This is the same smartphone which was unveiled a few months back in Shanghai, China. 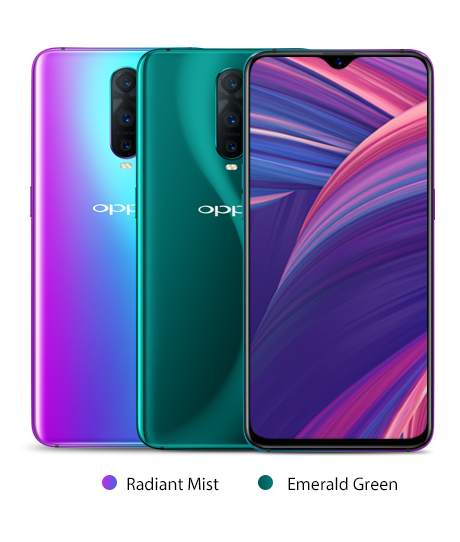 Now Oppo R17 Pro is a beautiful looking Android smartphone which will come in two finishes, the Radiant Mist, and the Emerald Green. These two colour options are sure very attractive and eye-catching as well. But the Emerald Green one of our favourites.

The Oppo R17 Pro features a 6.4-inch FullHD+(1080×2340 pixels) AMOLED display with a dew-drop notch on top of the display. The highlighting feature of this smartphone is the In-display fingerprint sensor which is located beneath the display.

It will be powered by the latest Qualcomm Snapdragon 710 chipset coupled with 8GB of RAM and 128GB Onboard of storage. The Snapdragon 710 chip is very powerful and power-efficient chipset, this means the performance will be great at the same time the battery will be optimized properly. Talking about the battery, it will be backed up by a 3,700mAh battery with Super VOOC fast charge technology. 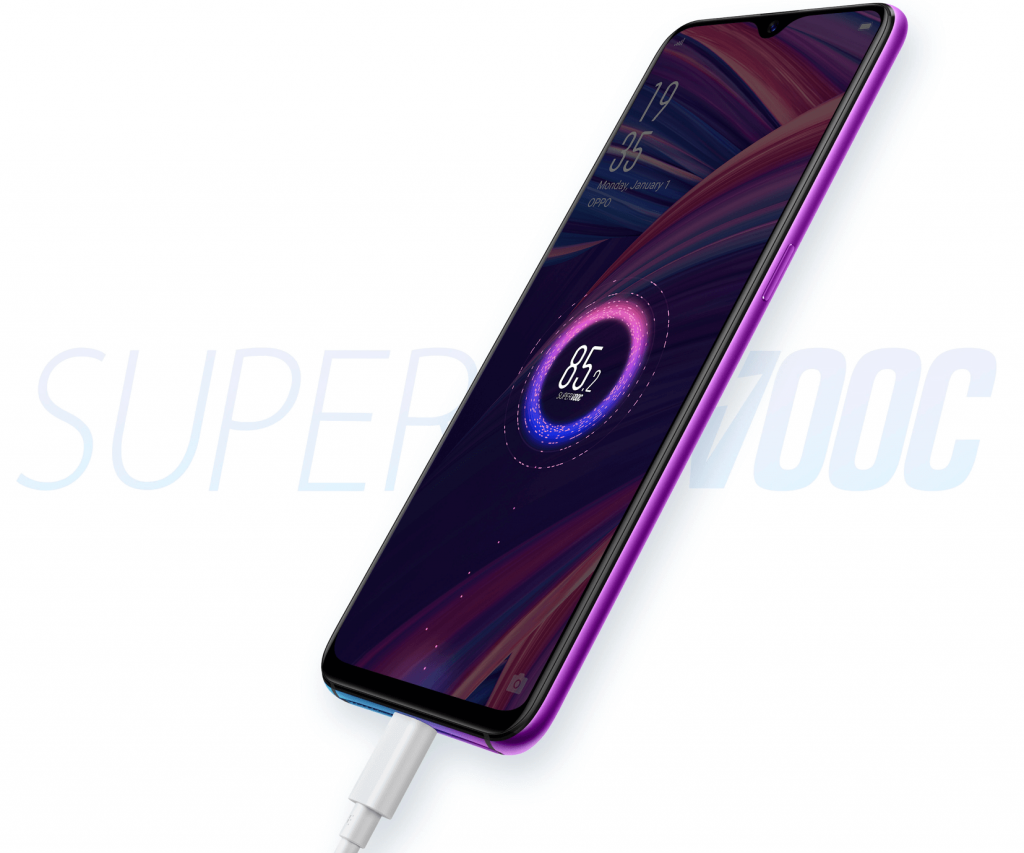 In terms of connectivity, the phone will come with Bluetooth v5.0, Wi-fi, 4G VoLTE, and NFC as well. The smartphone will also come with USB Type- C port and other important sensors.

Oppo R17 Pro started at a price of CNY 4,299( which is roughly 44,100) in its home country and so we expect it to cost under Rs. 45,000 in India. It will launch in Mumbai, India on December 4 as mention previously and will compete with head to head with the OnePlus 6T and other smartphones in the similar price range.

Now let’s hope the pricing of this smartphone will be aggressive or else OnePlus will be still the way to go for many other smartphone consumers. So what do you think about the Oppo R17 Pro smartphone? Do mention your thoughts in the comments.