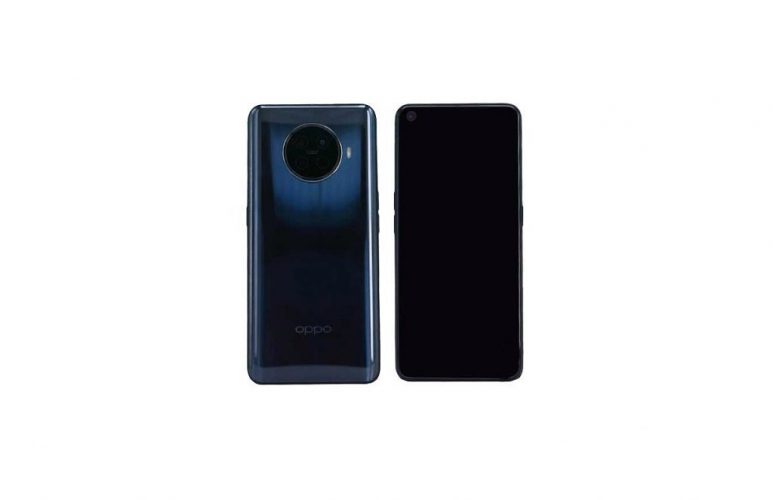 Last time we covered the release date of the Oppo Reno Ace 2 smartphone, later its TENAA details surfaced and now the smartphone has been spotted on the AnTuTu platform. As we all know, the device will launch on April 13 which is just a week away, the AnTuTu sheets give us a look at some of its specs and performance details which excites us even more. Let’s take a look.

The AnTuTu sheet also reveals that the smartphone will debut with Qualcomm Snapdragon 865 chipset. It is expected to come with a base 8GB of RAM and 128GB of internal memory.

That’s what the sheet reveals but some of its other details were tipped earlier, let’s take a look. The smartphone will feature the Quad-camera setup at the rear housed in the circular ring module.  It will come with a 6.5-inch AMOLED display with full-HD+resolution. At the front, there will be a hole-punch display meaning a hole for the front camera sensor. It is said to feature a 16-megapixel single camera setup at the front.

The pricing and shipment details will be available soon, the company might create a landing page on its website which should reveal other details. Said that the launch is very close and we might also get to see the last batch leaks soon.