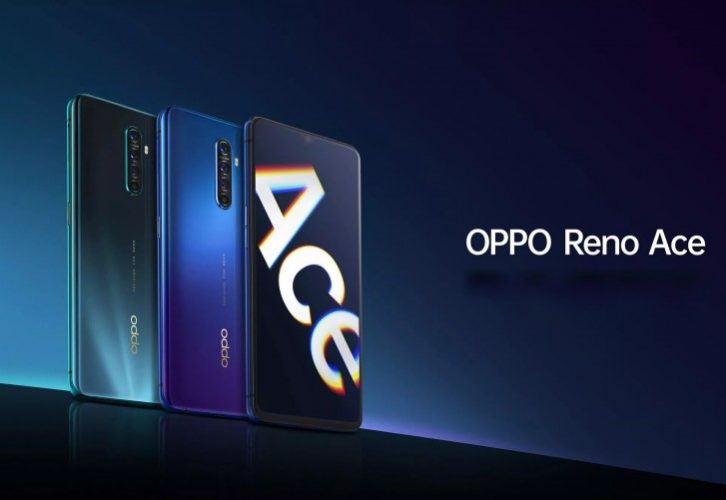 Oppo has launched a new flagship smartphone in China. The new Oppo Reno Ace comes with flagship specifications and is the world’s first smartphone to feature 65W Fast Charging support. Let’s see what Reno Ace has to bring to the table. 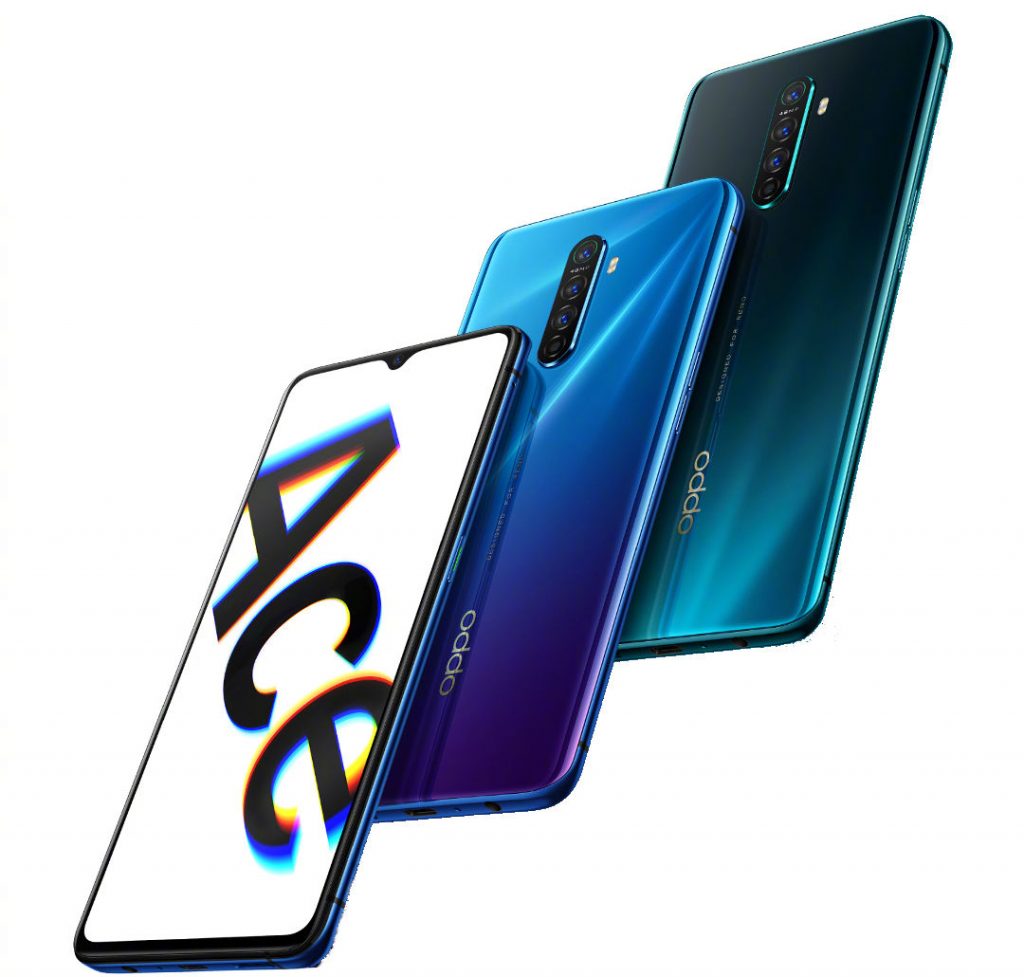 The all-new Oppo Reno Ace smartphone sports a 6.5-inch full-Hd+ AMOLED display with an aspect ratio of 20:9. It has a 90Hz refresh rate panel which is meant for the smooth gaming experience. The device is bezel-less but doesn’t show off any fancy pop-up tech, rather is has the standard water-drop notch design. 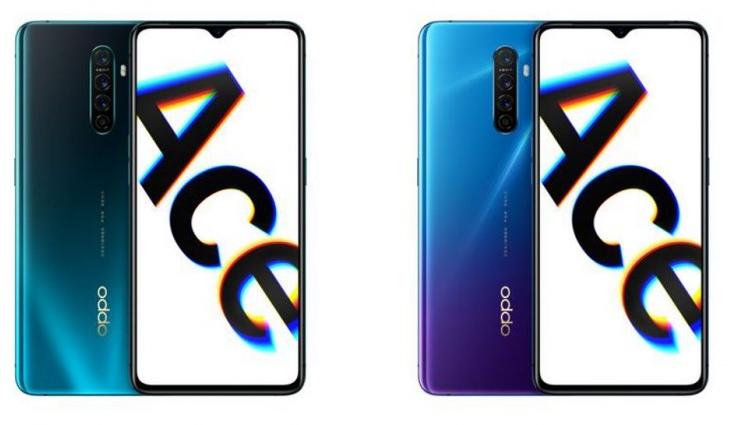 Under the hood, the Oppo Reno Ace is powered by a Qualcomm Snapdragon 855+ SoC coupled with up to 12GB of RAM and 256GB of internal storage. It houses a 4,000mAh battery with 65W SuperVOOC 2.0 fast charge support. The device runs on Android 9 Pie out of the box with Oppo’s ColorOS on top of it.

The company has also provided heat dissipation pipes which ensures the device to be cool while gaming and some other power-hungry tasks. It also features an In-display fingerprint scanner. It has the 3.5mm headphone jack and also has a USB Type-C port for charging. 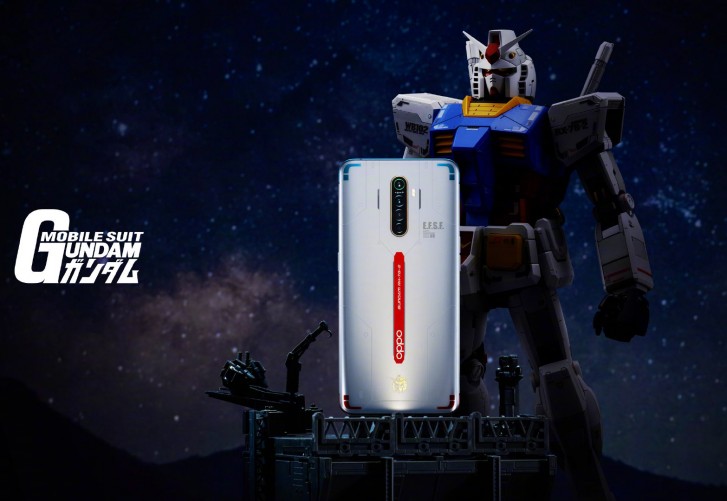 The company has also launched the 40th anniversary Gundam Edition Oppo Reno Ace smartphone that comes with Gundam Themed finish. The smartphone will go on sale soon in China.